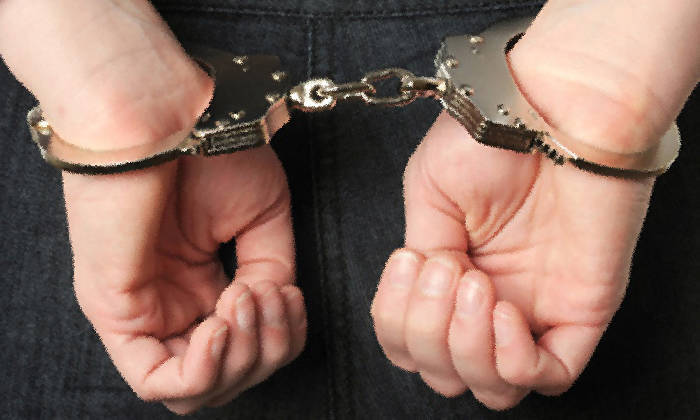 A 34-year-old man was arrested on Wednesday (Aug 14) for allegedly cheating someone of $524,000 in an investment scam.

According to the police, they received a report on Jan 4 last year from a victim who was purportedly cheated by a scammer.

The scammer had promised high returns on overseas investment projects.

Between 2016 and 2017, the victim invested and handed over $524,000 to the scammer, who became uncontactable when asked for the returns.

Through follow up investigations, officers from Central Police Division established the man's identity and arrested him.

Preliminary investigations revealed that the man is believed to be involved in another cheating case amounting to at least $1.02 million, added the police in a statement on Friday (Aug 16).

The man will be charged in court on Friday with cheating, which is punishable with a jail term of up to 10 years and a fine.