US soldiers try SAF field rations -- and here's what they think 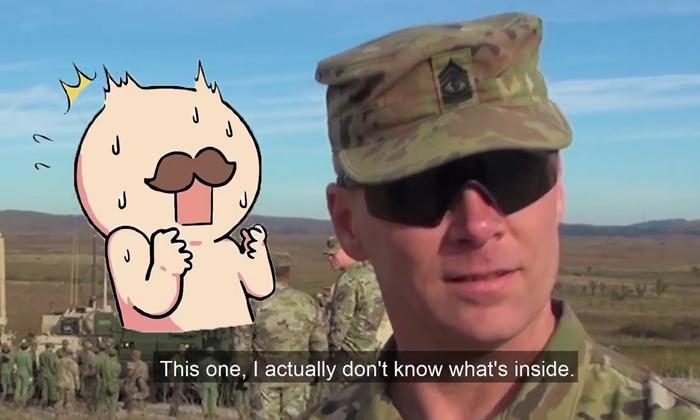 For those who have not served the army, have you ever wondered what Singapore Armed Forces (SAF) field rations taste like?

Pretty good actually, as seen in a video shared by the Singapore Army on its Facebook page.

The video uploaded on Tuesday (Nov 13) shows soldiers from the United States Army getting a taste of SAF field rations during Exercise Daring Warrior 2018.

Conducted by the US Army and the Singapore Army at Fort Sill, Oklahoma, from Oct 8 to 25, the combined live-firing exercise saw around 150 SAF personnel training alongside US soldiers.

Some rations that the US soldiers got to try include:

During Exercise Daring Warrior 2018, soldiers from the U.S. Army tried out our SAF Field Rations! Watch this video to...

Posted by The Singapore Army on Monday, 12 November 2018

The rations were met with multiple comments of tasting "pretty good".

An SAF soldier can also be heard explaining that the glutinous rice with chicken is a Chinese delicacy "where we try to get the rice together".

"So, we try to give that to our soldiers, let them taste the food back home when they're out in the field," he added.