Lost Pomeranian reunited with owner within hours of Stomp report 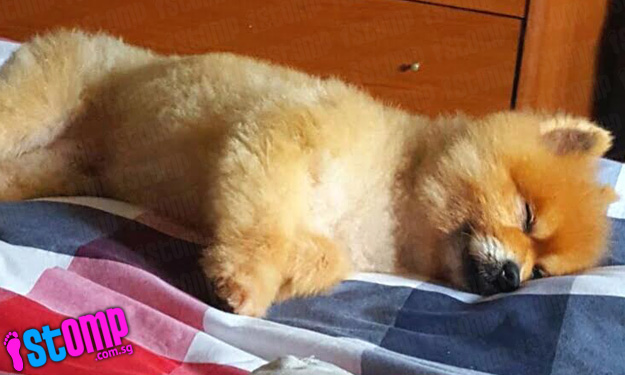 A frantic family was reunited with their lost dog within five hours after an article was put up on Stomp yesterday (Apr 5).

Stomper Edwin had written in to appeal for help in looking for his lost male Pomeranian, Ralphie, who was last seen at 14 Jalan Bukit Merah at 9.30am yesterday (Apr 5).

Within hours, Joe spotted the article on Stomp and told the website that he had found Ralphie in the vicinity.

Less than an hour after Stomp linked both parties up, the dog was back in the family's arms.

In a phone interview, Edwin shared that his son cried buckets upon the reunion.

He said: "Thanks Stomp for the lead! Two thumbs up!!!! My son cried buckets!! We were so affected at first as he was the baby of the family. He was old and ran out of the house."

Joe also responded, "Thanks for providing the network, platform, and medium for this. Glad we could be a part of the solution."

More About:
Stomp gets things done