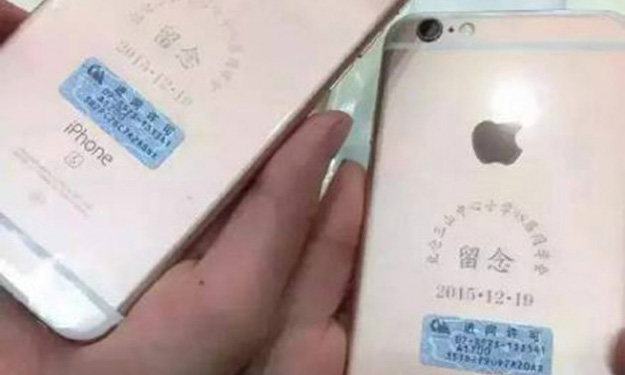 This Chinese business man proved that he not only has a big bank account but a big heart after he presented 39 of his former classmates with rose gold iPhone 6Ss.

According to a report in AsiaOne via China Daily, the man in eastern China gave the luxurious gifts to them at a reunion on Saturday.

The 40 former classmates were enjoying a dinner in Ningbo on Saturday when suddenly they were surprised with boxes of rose gold iPhone 6S in the middle of the dining tables.

The giver, only identified as classmate Zhang, is a businessman.

"He has always been practical and low key, without showing off his wealth by being so generous," said one classmate who attended the reunion.