Best and worst things that can happen from dating apps 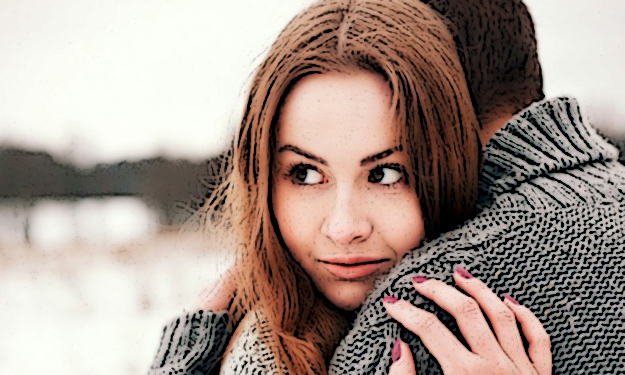 The true miracle of dating apps is that they have managed so successfully to chip away at that stuffy sense of propriety and taboo that used to cause many a moral dilemma with regards to non-traditional dating. Somehow or other, the conversation has managed to shift from, “Oh my god, you’re on Tinder” to “But everyone’s on Tinder, what’s wrong with you?” That said, dating apps are still more likely to yield mixed feelings rather than an overall positive experience. Or at least that’s what I’ve heard.

So between the guys who have no conception of charm or manners and who go in straight for the “DTF?” (that means down to f***, for the uninformed), and girls who match with you for the ego trip rather than the conversation, here’s a small glimpse of my own best and worse experiences with the equivocal social apparatus that is a dating app.

If there’s anything you should notice from my list of best and worst experiences, it’s that none of them have led to long-term romantic relationships. Admittedly this wasn’t what dating apps were made for in the first place, though this does say something about us that we spend time indulging in it. While I’m not saying that we’re all lonely, socially awkward or too pre-occupied with objectifying the opposite gender, I am saying that perhaps there’s a deeper reason for why we use it, and that at the end of everything, it’s not the app’s fault that we sometimes end up with empty experiences.