Another cat dies after being hurled from Redhill block: It had a broken leg and shattered mouth 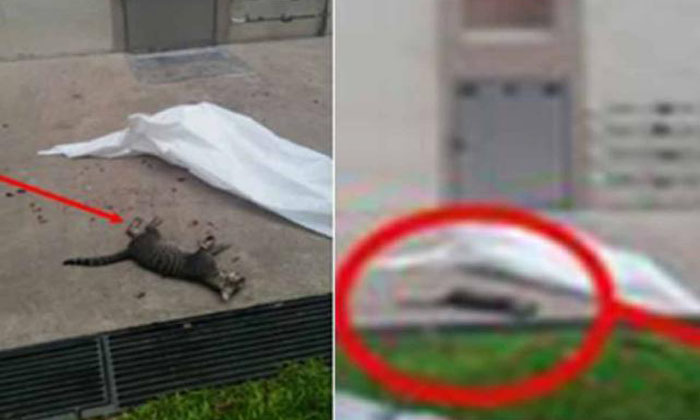 The authorities are looking for the person who allegedly flung a cat down from an HDB block in Redhill estate last week.

The Agri-Food & Veterinary Authority (AVA) said it will probe the death of the cat, which was found dying from severe injuries at the foot of Block 89, Redhill Close on Saturday (June 11).

The animal had a broken leg and shattered mouth, according to a Facebook post by user Fariq Sani.

Mr Fariq told The Straits Times that the cat could have been thrown from a higher floor, judging from its severe injuries.

An official of the Society for the Prevention of Cruelty to Animals (SPCA) said the cat had already perished when its rescue worker arrived at the scene.

The SPCA will be putting up appeal posters in the neighbourhood in the hope to find out from residents how the cat died.

There were incidents of cats which died after being hurled from highrise buildings. Last month (May), a man, who was suspected to have killed a cat after allegedly kicking and throwing it on the floor in Tampines, was arrested.