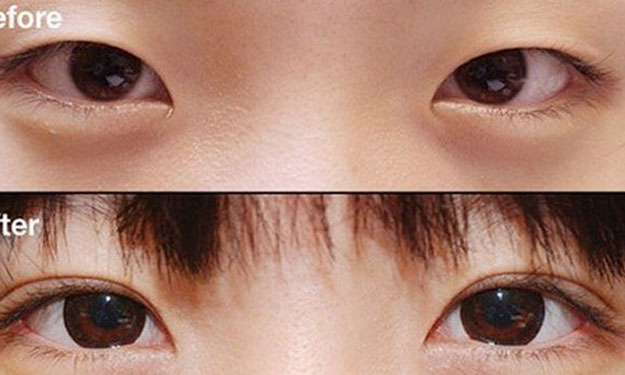 South Korea is considered one of the world's plastic surgery capitals and the demand has spurred new and different types of operations to change one's features and appearance, according to KoreaBoo.

There are eight popular operations that are common among Korean girls and boys in their late teens and twenties.

The most popular is said to be blepharoplasty (reconstruction of the eyelids) , or double eyelid surgery.

The surgery is believed to have been first performed in South Korea by American plastic surgery pioneer Dr Ralph Millard, according to the Wilson Quarterly.

He was stationed in Seoul from 1950 to 1953 to perform reconstructive surgery for the war wounded.

Other than the double eyelid surgery, many also opt for a procedure called epicanthoplasty, an eye-widening surgery.

The patient will undergo an operation to slice the corners of the eyelids to make the eyes appear bigger.