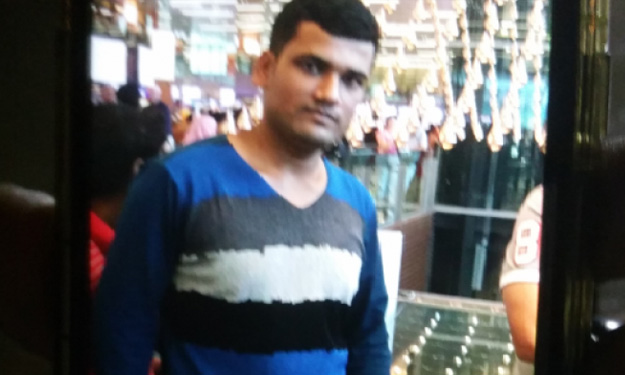 A 22-year-old man from Bangladesh was killed in another worksite accident on Monday evening at the Mandai Depot construction site.

The Straits Times understands that the man, who a relative would only identify as "Riyad", had been working when a large metal beam fell off a passing lorry and hit him, killing him.

The accident happened at around 7pm, said workers. The main contractor at the site is Jurong Primewide.

The man's uncle, who declined to be named, was waiting outside the construction site hoping to get a glimpse of his nephew's body. He said that Riyad had only been in Singapore for four to five months.

His brother was sobbing outside the site, and declined to speak with the media.

This is believed to be at least the 30th workplace fatality this year.