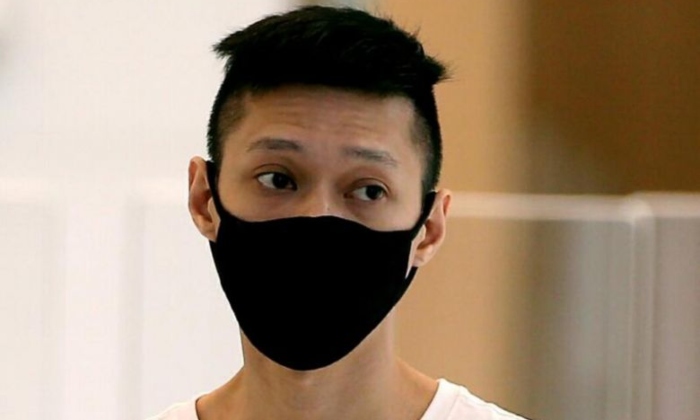 A man who went home intoxicated after a drinking session assaulted his 68-year-old father after shouting at him for no apparent reason.

The 34-year-old Singaporean was sentenced on Thursday (Aug 6) to five months' jail after pleading guilty to an assault charge.

Deputy Public Prosecutor Rashvinpal Kaur Dhaliwal said Yap, who lived in the flat with his parents, wife and their five children, was a heavy drinker.

He went home at around midnight on March 25 after a drinking session and shouted at his father in the living room.

A dispute then broke out between the two men.

Yap's mother then called his sister, 38, to tell her about the incident.

She arrived at the flat soon after but was unable to reason with her brother in his intoxicated state.

She alerted the police around 1am and officers turned up to arrest him.

The DPP had urged District Judge Seah Chi-Ling to sentence Yap to at least five months' jail, stressing that the attack was unprovoked.

Defence lawyer Diana Ngiam, who represented Yap pro bono, pleaded for her client to be given two months' jail.

She told the court that Mr Yap has since forgiven his son.

He will surrender himself at the State Courts on Sept 3 to begin serving his jail term.