Under One Roof actor Zaibo has stage 4 cancer, co-stars raise $1,800 for his medical expenses 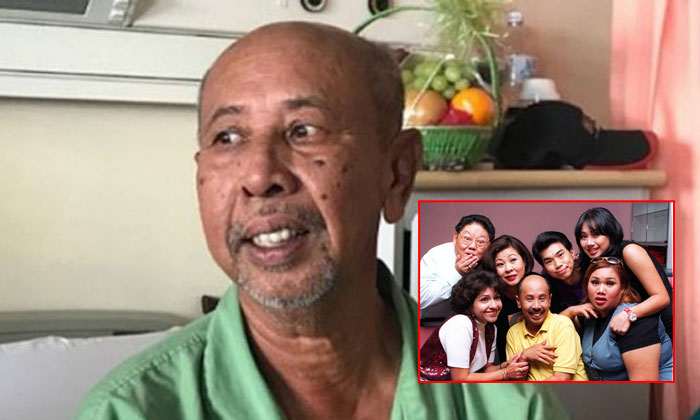 Malaysian actor and comedian Zaibo, fondly known for his role as mee rebus seller Yusof in the 1990s local sitcom Under One Roof, has stage four cancer.

The 62-year-old told The Straits Times (ST) on Monday (Sep 17), that he has oesophageal cancer, which has spread to his stomach, lungs and left rib cage.

He said that he started vomiting whenever he ate solid food a few months ago and lost 10kg in eight weeks.

The actor, who lives in Batu Pahat, was admitted to his local hospital last month.

He was then referred to Sungai Buloh Hospital in Petaling earlier this month, where he was hospitalised for a week.

He was discharged about a week ago and is awaiting the results of a scan that will determine his treatment.

His diet is restricted to liquid food, such as high-protein milk, soup, plain porridge and fruit juice.

During his one-week stay in hospital, Zaibo said there were between 50-70 friends and colleagues dropping in at each visiting period.

His fellow co-stars from Under One Roof also reached out. 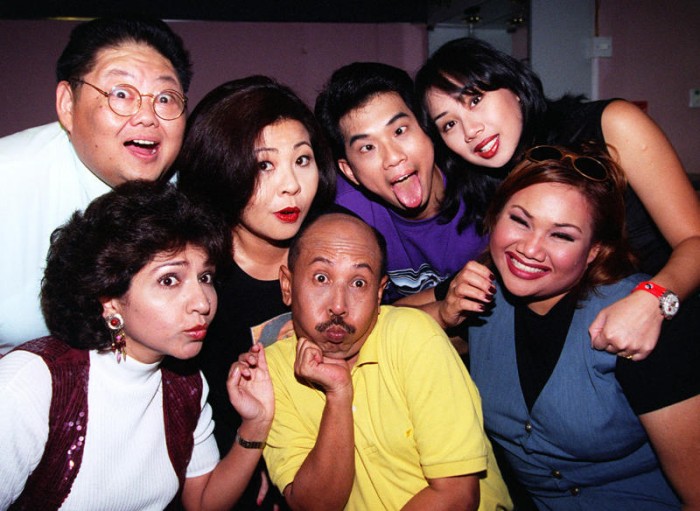 Vernetta Lopez, 45, who played Denise in the popular series told ST that her heart skipped a beat when she heard the news.

She said: "I was shocked. When we filmed the show, Zaibo had always been a sweetheart, buying snacks and gifts for everybody whenever he came back from Malaysia.

"He was very earnest in making it a good show."

She added the former cast have raised about $1,800 among themselves to help Zaibo with his medical expenses and are planning another round of fund-raising via a crowdfunding platform next month.

"When I video-called him, he was still the same bright, positive Zaibo, and I really hope he beats the illness big time," said Lopez.

Zaibo says he is very grateful for the funds that friends, former colleagues and members of the public have raised.

"Financially, I am not worried for now. But I don't know how much my medical bills will come to, or how long all this will take."

He added: "Norleena Salim also contacted me from Australia, hoping I will get well soon and asked me to be strong.

"The people who reached out, or came to see me, were those I met from all parts of my life - my childhood, schooling days, working days.

"They represent the journey of my life, and seeing them really touched me."

Related Stories
7-year-old girl diagnosed with ovarian cancer after sudden pain in right abdomen
Cancer patient spends $8k on package after masseuse allegedly claimed to be able to 'cure' her
'We can't lose him': Family of 5's world turned upside down after man gets cancer
More About:
entertainment
celebrity
local
cancer
illness