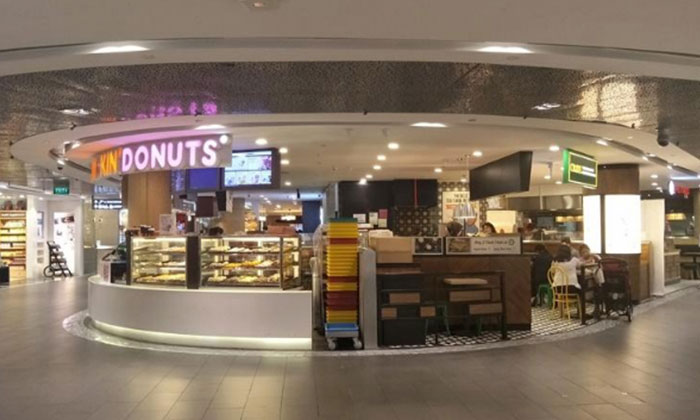 A married man visited his ex-girlfriend who was working in ION Orchard shopping centre at 4.58pm on Sep 27, 2017 and hurled his faeces at her.

The 48-year-old accused was unemployed at the time of the incident and had been in a relationship with the 28-year-old victim despite being married.

The court has placed a gag order on the identity of the victim, reports Shin Min Daily News.

It heard that the accused had cohabited with the victim in a flat and the two worked at a chicken rice stall in Bedok.

On Aug 15 last year, the two got into a fight and the accused brandished a chopper to threaten the victim and stop her from leaving.

The victim resigned from her job at the chicken rice stall on the same night.

The victim’s brother also lodged a police report on Aug 16 for the man’s threatening behaviour the day before.

In September, the victim left the flat where she cohabited with the accused and later broke up with the man on the phone.

She subsequently got a new job at an eatery in ION Orchard shopping centre.

However, the accused harboured a grudge for getting dumped.

On Sep 26, he had suffered from diarrhoea, and he placed some of his faeces in a plastic bag.

He took a cab to ION Orchard the following day while the victim was working and flung the faeces at her.

A few of the victim’s colleagues were also affected.

As a result, the two stalls had to end operations earlier and throw away all the food they had prepared.

This also resulted in an estimated loss of $4033.50 for the stalls.