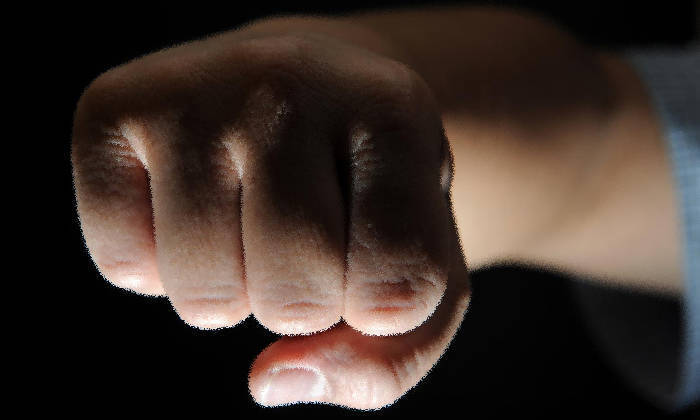 Two male teenagers, aged 16 and 19, were arrested over a case of loanshark harassment by causing hurt to another person after they allegedly assaulted a man who had borrowed money from a loanshark.

The police were alerted to a case of loanshark harassment along New Upper Changi Road on Sep 16, at around 10.55pm, where a male victim was allegedly beaten up by two male suspects in relation to a loan he took from a loanshark.

Through investigation, officers from Bedok Police Division and Criminal Investigation Department established the identities of the two suspects and arrested them on Oct 1.

Both teenagers were charged in court on Saturday (Oct 3) under the Moneylenders’ Act (Revised Edition 2010).

For first-time offenders, the offence of loanshark harassment carries a fine between $5,000 and $50,000, with mandatory imprisonment of up to five years.

If hurt was caused to another person in the course of committing the offence, the offender will also be punished with five to eight strokes of the cane.

The police said they have zero tolerance for loanshark harassment activities.

"Anyone who acts on behalf of loansharks to cause hurt to other persons, or disrupt public safety, peace and security in any way, will be severely dealt with in accordance with the law," they added in a statement.

Members of the public are advised to stay away from loansharks and not work or assist the loansharks in any way.

You may call the police at '999' or the X-Ah Long hotline at 1800-924-5664 if you suspect or know of anyone who could be involved in loansharking activities.