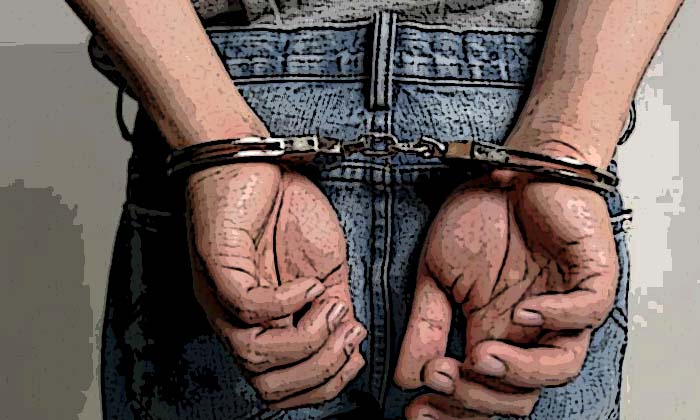 The Police arrested two men aged 24 and 37 for their suspected involvement in two separate cases of break-ins.

In one of these cases, the Police received two reports on May 19 and 21 about break-ins at a mobile phone shop at Greenridge Shopping Centre.

Phones with a total value of about $15,500, were stolen from the same shop, said the Police in a press release.

He was arrested along Bukit Panjang Road on June 12.

In the second case, at about 7.25am on June 12, the Police received a report of a break-in at a residential unit located along Yishun Avenue 1.

Preliminary investigations revealed that the 24-year-old suspect had allegedly gained access to the unit through an unsecured window at about 2.30am on the same day, but fled upon hearing a stir.

Officers from Ang Mo Kio Police Division conducted extensive ground enquiries and established the identity of the 24-year-old suspect, who was arrested on the same day at about 6.00 pm.

The 37-year-old suspect will be charged in Court on June 14 with the offence of Housebreaking and Theft by Night under Section 457 of the Penal Code, Chapter 224, which is punishable with imprisonment for a term of up to 14 years and a fine.

The 24-year-old suspect will also be charged in Court on the same day with the offence of Housebreaking by Night under Section 456 of the Penal Code Chapter 224, which is punishable with imprisonment for a term which may extend to 3 years and a fine.

In their press release, the Police also advised all property and home owners to adopt the following crime prevention measures:

-    Ensure that all doors, windows and other openings are well secured with good quality grilles and close-shackled padlocks;
-    Secure all doors and window grills before retiring to bed or when leaving your home unattended, even for a short while;
-    Install a burglar alarm, motion sensor lights and/or close circuit surveillance cameras to cover the access points into your premises; and
-    Avoid leaving valuables near openings such as windows and doors.

Related Stories
Thief turns violent after breaking into East Coast home and gets chased by maids -- but is stopped by heroic passer-by
Two arrested after Stomp report on man walking on ledge of block at Braddell Road
Brazen thief shatters window and snatches diamond ring from HK jewellery shop -- in broad daylight
More About:
break-in
arrest