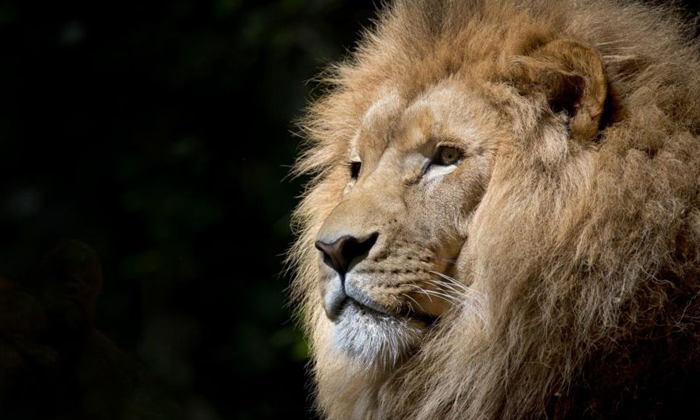 Two lions on their way to an overseas facility caused a mild scare at Changi Airport on Sunday (Dec 12) when they broke free of a container they were being transported in, with one reportedly lying atop its cage at one point.

A stand-off ensued but eventually, the two lions were shot with a tranquilliser gun. They are currently recovering from sedation, under the care of the Mandai Wildlife Group.

Singapore Airlines, which was handling the shipment, had called in the group's veterinary and carnivore care teams to help with the problem.

It is not clear what country the cats arrived from and where they are headed. It is understood that there are seven lions in the shipment.

When asked by The Straits Times, SIA said the lions were within the safety netting installed around the container the whole time.

There was no disruption to the airline's operations.

"While the incident is being investigated, the immediate priority is the lions' well-being. SIA is working with Mandai Wildlife Group, which operates Singapore's only wildlife facility that is equipped to look after large carnivores, on this," SIA said.

A Mandai Wildlife Group spokesman said the lions needed to be sedated so that they could be transported to its animal quarantine facility in Mandai.

"The lions are being monitored. They will remain in our care for the time being and we remain in close contact with SIA on the matter."

This is not the first time an animal has found itself surprisingly free from its enclosure.

In 2005, a jaguar named Angel escaped through a small hole used by zookeepers to throw meat into the enclosure, leading to the evacuation of about 500 visitors from the zoo.

Angel was recaptured half an hour later.

In 2019, a bull from a Lim Chu Kang farm escaped from its premises and remained on the run after more than 14 hours.

Last year, a muscular white horse was found trotting next to cars at a traffic junction in Eng Neo Avenue.

Named Cocorita, it had escaped from Paisano Polo Academy in Turf Club Road and was taken back to its home after 20 minutes.