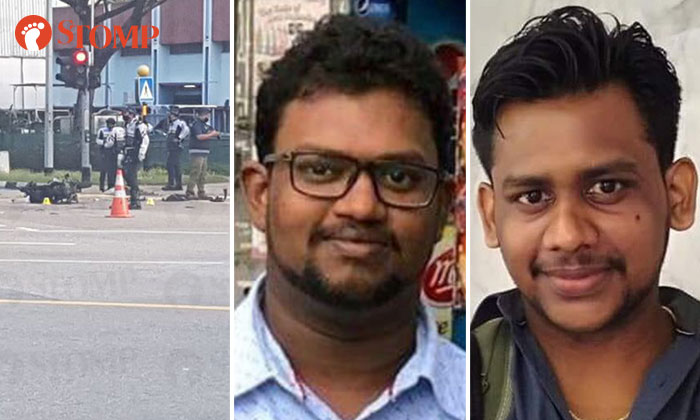 Two foreign workers were killed in an accident involving a car and the motorcycle they were on in the early hours of Saturday (April 25) morning.

The Police were alerted around 6am on Saturday that a male motorcyclist from Malaysia, 27, and the pillion rider, Mr Sulthan Abdul Kathar Rahman Kareem, 33, from India, were involved in an accident with a sedan car at the junction of Hougang Avenue 3 and Airport Road.

The two were conveyed unconscious to Changi General Hospital, where they were later pronounced dead. 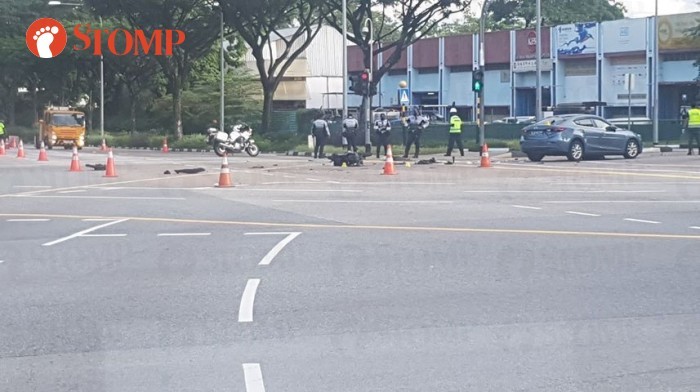 According to Mr Kalandar, the man driving the sedan car swerved on Hougang Avenue 3 from Eunos Link, making a sudden right turn on Airport Road towards the KPE (Punggol). 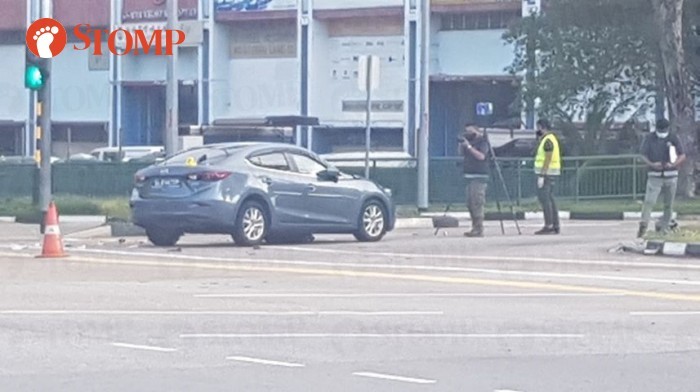 "My cousin is the sole bread winner of his family, who were living back home in the Kottaipattinam village in southern India," Mr Kalandar said.

Prior to his death, Mr Sulthan had been working in Singapore for over four years. He leaves behind his wife, 22, his two-year-old daughter and his parents, who are both in their sixties.

Mr Kalandar added that Mr Sulthan's friends and family are now trying to raise funds for his funeral and to provide financial aid to his family.

"We are looking for possible ways to raise funds, since he was very poor," Mr Kalandar said.

The 39-year-old male driver of the sedan car was arrested for dangerous driving causing death.