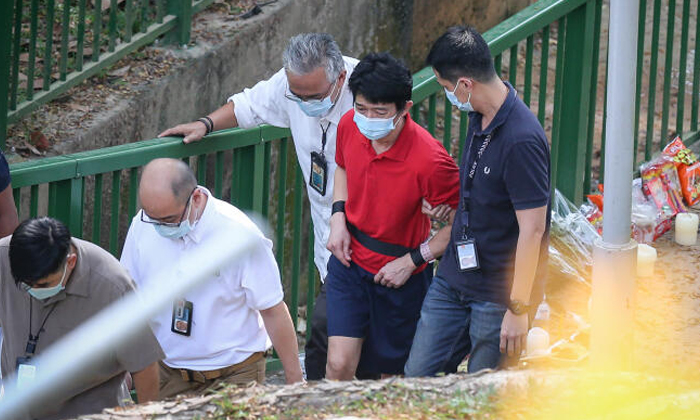 The father of the 11-year-old twin boys who were found dead in a canal in Upper Bukit Timah has hired new lawyers to represent him.

Yap was previously represented by Mr Anil Singh Sandhu of Kertar & Sandhu. When asked, Ms Choo said Yap did not say why he appointed new lawyers.

The police said in an earlier statement that Yap had called them for help from the Greenridge Crescent playground at 6.25pm on Jan 21.

Aston and Ethan were later found lying motionless in the nearby canal. They were pronounced dead at the scene by a paramedic.

The twins are believed to have had special needs and attended a school in the Eng Kong estate area.

He faces the death penalty if convicted of murder.