Tourist saved from "horrific experience" after flight delay thanks to SIA 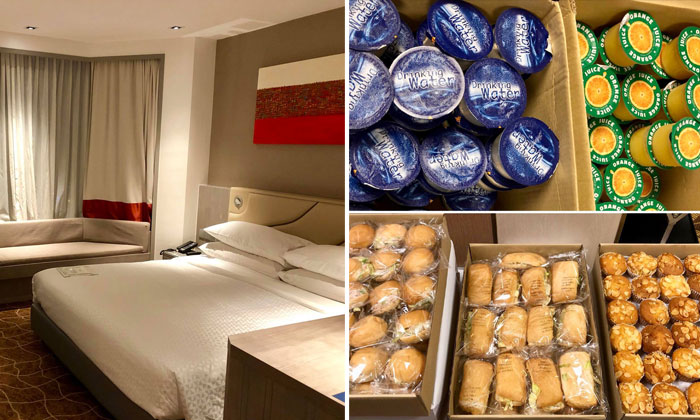 Getting stranded at an airport can be incredibly stressful but fortunately for one traveller, the top-notch service provided by Singapore Airlines (SIA) made it a positive experience.

Facebook user Marvin Tomandao's post on Monday (Aug 20) of his experience has since gone viral with over 15,000 reactions and 4,000 shares.

Marvin was one of thousands of passengers who were affected by flight disruptions last Friday (Aug 17) when a Xiamen Air plane crash landed at Ninoy Aquino International Airport (NAIA) in Manila.

He wrote that he was travelling back to Manila from Singapore on flight SQ918's economy class with his niece as part of her birthday celebrations.

Their flight was supposed to leave 7.25pm but at 7pm, there was an announcement that their flight would be delayed.

In his post, he praised an SIA manager for providing constant and clear updates on their flight and the situation in Manila.

He also listed the stellar service he received from SIA:

He told The Straits Times that he noticed other passengers "getting into altercations with the ground staff of the local airlines, without food or money or food, because they have been there for hours".

"I just wanted to share how different and pleasant our flight delay experience was, and that it could be done differently," he said.

He added that he is a frequent traveller but SIA is his "most favourite airline".