Total of $12 million cheated in 280 cases of Internet love scams: How to avoid falling prey 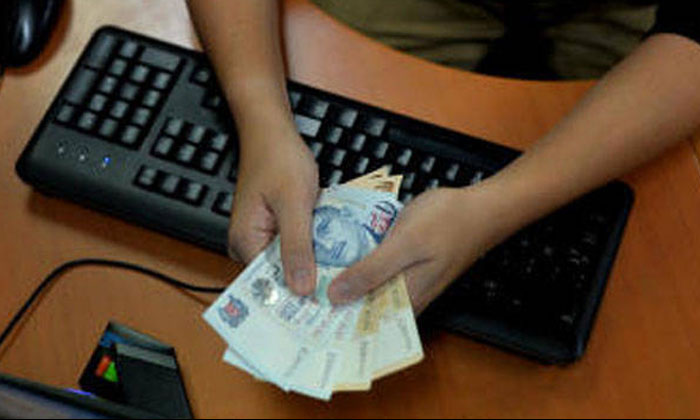 In these scams, the victims befriended and developed relationships with the scammers online.

Out of all the cases reported in the first half of 2018, at least 61% of these cases involved the scammers sending parcels containing luxury items or large sums of money to the victims from overseas.

The scammers' accomplices would then contact the victims, claiming to be representatives or staff from the courier company or government agency responsible for handling the parcel.

The victims would then be told that the parcel had been detained by authorities, and that they are required to transfer an amount of money to local or foreign bank accounts for fake reasons such as taxes, fines or anti-money laundering charges.

In the event that they do not transfer the money, the scammers threatened them with the possibility of prosecution.

The police advises members of the public to be wary when befriending strangers online.

Anyone with any information of such scams may contact the police hotline at 1800-255 0000 or submit information online at www.police.gov.sg/iwitness.

Related Stories
22 people aged between 14 and 61 under investigation for various scams involving $297k
Woman who allegedly went MIA after getting users to pay for JJ Lin concert and NDP tickets arrested
Man arrested for allegedly cheating over 80 people in Haj tour scam, $196,950 seized
More About:
crime