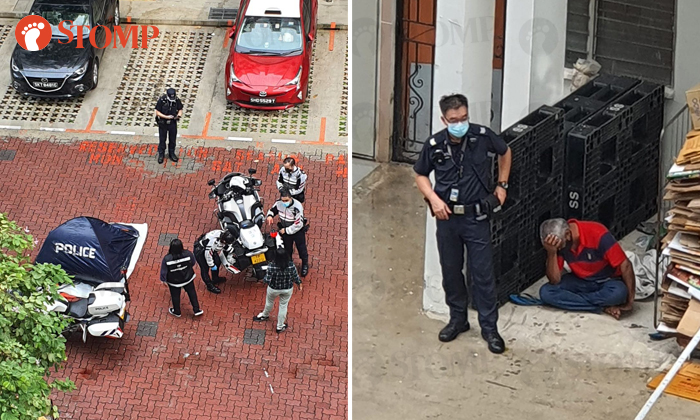 A 75-year-old woman died after getting hit by a tipper truck along Upper Boon Keng Road in Kallang on Thursday afternoon (June 9).

In response to a Stomp query, the police said they were alerted to the accident at around 3.45pm.

The elderly pedestrian was pronounced dead at the scene by a paramedic.

The 46-year-old driver was arrested for careless driving causing death.

Stomper Pinky, a resident in the vicinity, submitted photos showing a death tent and police officers at the scene.

He also shared a video showing the pedestrian's uncovered body on the road. Stomp will not be uploading the video due to its graphic nature. 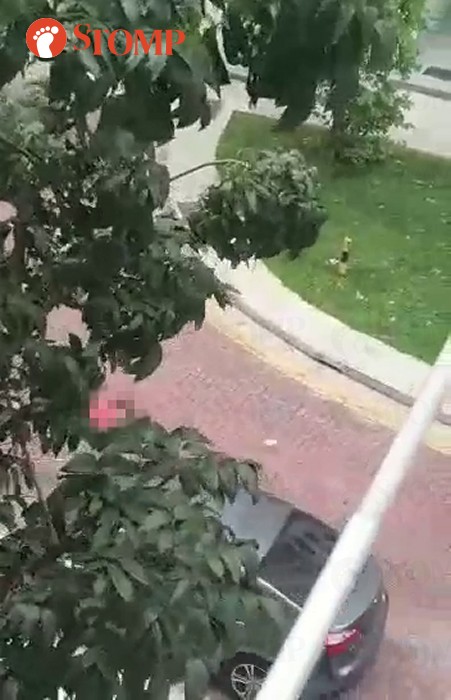 A witness told The Straits Times that the tipper truck driver was there to do construction work and had returned to his vehicle after buying coffee from a nearby coffee shop. The accident reportedly occurred as the truck was being driven out from the parking lot.