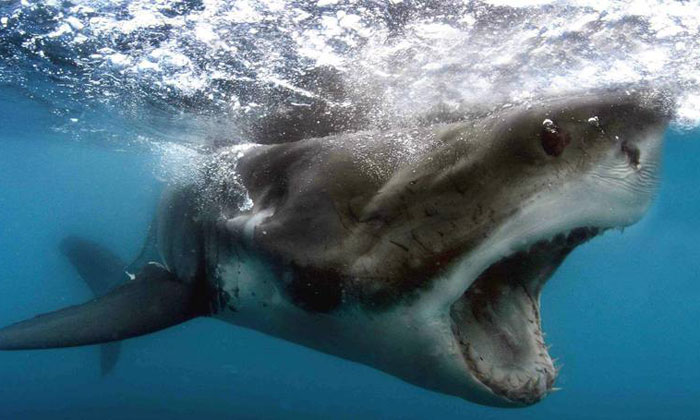 The great white shark has gained rockstar status as one of the most deadly fish in the sea so it is only natural that many have tried to keep one in captivity and make it a main attraction.

However, according to Viral Thread, none have lasted more than a few months before dying.

A report by the Steinhart Aquarium in 1984 said:

"In most cases it could be said that all these captive sharks were merely in the process of dying, with some taking longer than others."

In a video uploaded onto Vox's YouTube channel, great white sharks can only 'breathe' in oxygen from the water by swimming forwards with their mouths open.

This is why they die almost immediately when captured in a tank without enough space to move.

The longest a great white has ever survived in a tank is six months before returning to the wild because it was killing the other sharks it was housed with.

Unfortunately, it died almost immediately upon being released back into the ocean.