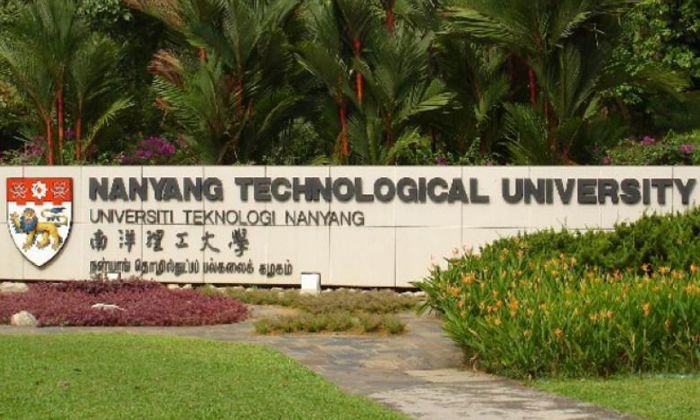 A third Peeping Tom incident has been reported at the Nanyang Technological University (NTU) in as many weeks.

A WhatsApp message circulating among students and seen by The New Paper said the latest incident happened at about 10.15pm on May 1 in the women's toilet on the third storey of Hall 4 in Block 22.

An NTU spokesman, replying to TNP's queries last Friday, said it is investigating the incident, which was reported by a student.

"Our pastoral care team has been providing support to her since the incident," he added.

TNP understands that no police report was made.

The alleged culprit is believed to have used it to peek into the cubicle.

The NTU spokesman said several security measures were in place to prevent such incidents.

"Access to female toilets in all halls is through key fobs," he said. "In addition, there are CCTVs in common areas. Campus security officers patrol the residential halls and are told to check that all toilet doors with fob access are securely locked."

A third-year student who did not want to be named told TNP that the use of key fobs for all the doors had only recently been implemented.

"When I moved in two years ago, not all doors needed key fobs to enter, at least for my hall then," said the 25-year-old.

"I think because of a few peeping cases in guy's toilets, my hall started making sure that all the doors needed a fob to access."

He felt such incidents would continue as the punishments are not harsh enough.

"But I know the school did try its best to prevent people without key fobs from entering our toilets," he said.

The Straits Times reported on April 18 that a police report was made against a 22-year-old male student from Tamarind Hall who had allegedly filmed a 20-year-old female student showering in the residences.

Three days later, the police received a call about a 19-year-old man who had allegedly taken photographs of another man in the shower in Hall 3. NTU said the suspect was neither a student nor an employee there.

Voyeurism in on-campus residences gained public attention recently after National University of Singapore student Monica Baey, who was filmed while showering, express her frustrations over how the authorities had punished the culprit.

In response, NTU said it had a zero-tolerance stance against sexual harassment.

It said it had strengthened its policy and procedures governing harassment in January and plans to introduce anti-harassment online modules in July in its orientation programmes.