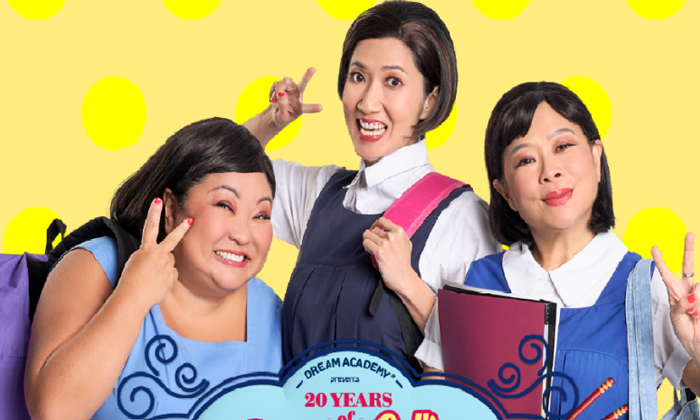 After a seven-year hiatus, the Dim Sum Dollies are back for their first live performance – just in time to celebrate their 20th anniversary this year with Dim Sum Dollies: Still Steam.

Dishing out their familiar brand of cheeky and saucy, the dollies will entertain its audiences by putting a satirical twist on politics and womanhood, among other topics.

Directed by Glen Goei and produced by Dream Academy, the steaming trio was last seen in 2015.

The live performance brings back dollies Selena Tan and Pam Oei, and will welcome new dolly Jo Tan into the dim sum basket.

Jo may be a familiar face (and voice) to many Singaporeans, having hosted Kiss92's previous morning show Wake Up and Go with Div and Jo, as well as played main roles in various television series such as 20 Days and Jalan Jalan.

The dim sum basket will also be a little crowded this year, as six sexy Low Mai Guys (a glutinous rice dish) join the dollies in their exploration of Singaporean society. The basket is, of course, incomplete without Chopstick Hossan Leong, who will help audiences dig into the steaming dim sum and hot topics at hand.

Together, they will make audiences bend over in laughter with their parodies of giggling schoolgirls and nuns, and the likes of political figures Rosmah Mansor. 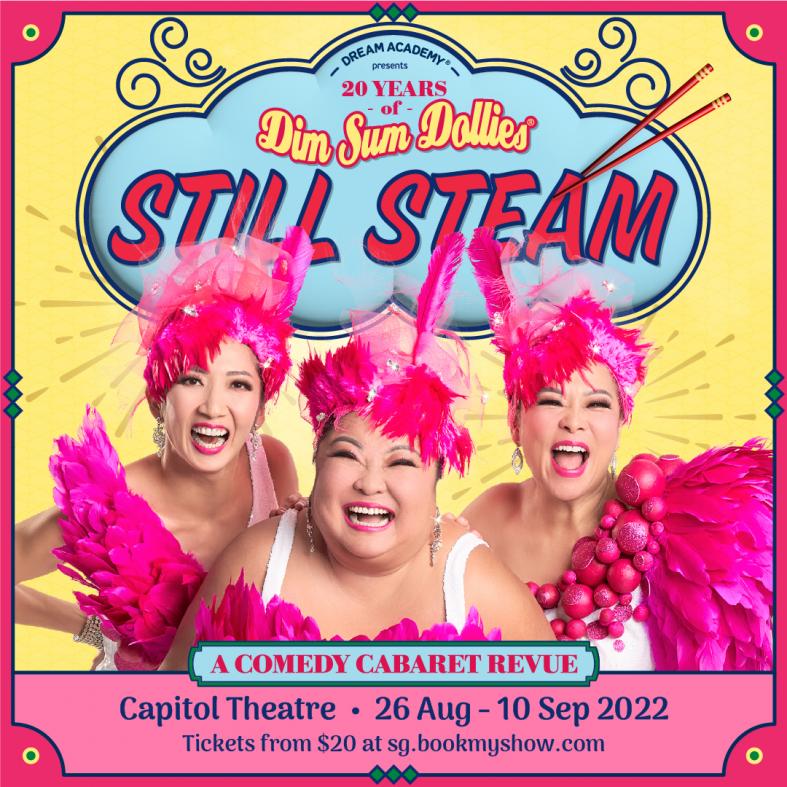 Tickets can be purchased from https://sg.bookmyshow.com/e/DSDSS22T