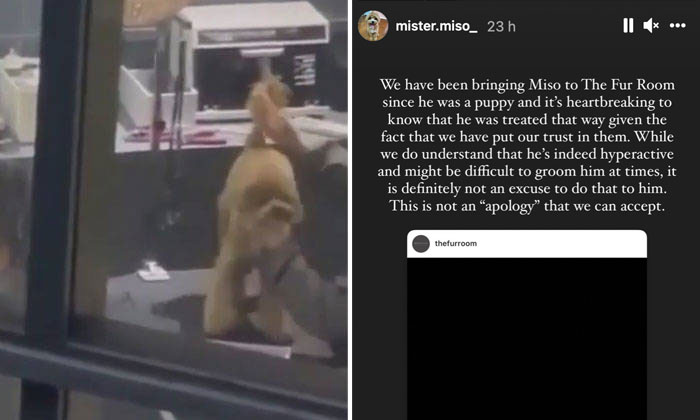 A groomer from The Fur Room has decided to step down following criticism after she was caught on video rough-handling a poodle.

Stomp earlier reported that the grooming studio's owner issued a response and apology on Instagram following the incident and that the Animal Veterinary Services (AVS) is looking into the matter.

In the video, one of the groomers repeatedly yanked the dog's tail and grabbed it by the neck before shaking it aggressively.

She also let the dog fall off the table.

The groomer, Jessie Lim, has since apologised and addressed what happened.

In an Instagram post on Monday (Oct 25), Lim said she did not leash the poodle so that he would be "more comfortable".

She acknowledged it was her fault for failing to notice the dog was too close to the edge as she was busy ensuring its paws were "carefully trimmed".

She also said that she had put her hand under the poodle's chin and held its tail at the same time to encourage the dog to stand still.

"He was not in pain as a dog's indicator of pain would be yelping," she said.

She apologised and said that she is "stepping down" to "put everyone at ease".

The poodle's owners have responded to the incident via an Instagram page they created for their Maltipoo named Miso.

They said in a series of Instagram Stories they are closely monitoring Miso who is "doing fine so far". 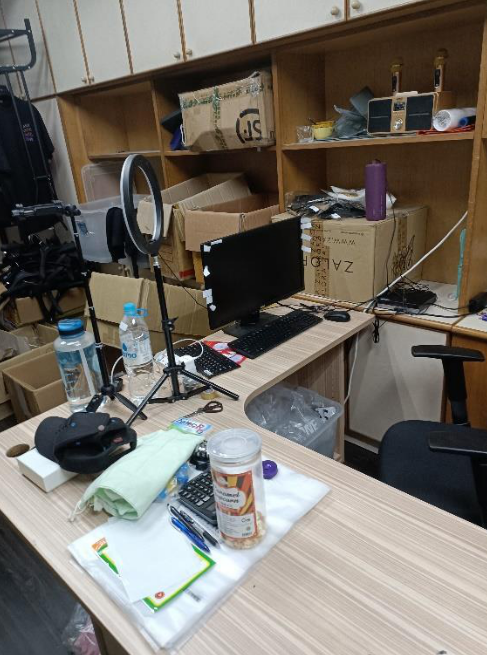 They said: "While we do understand that he's indeed hyperactive and might be difficult to groom him at times, it is definitely not an excuse to do that to him." 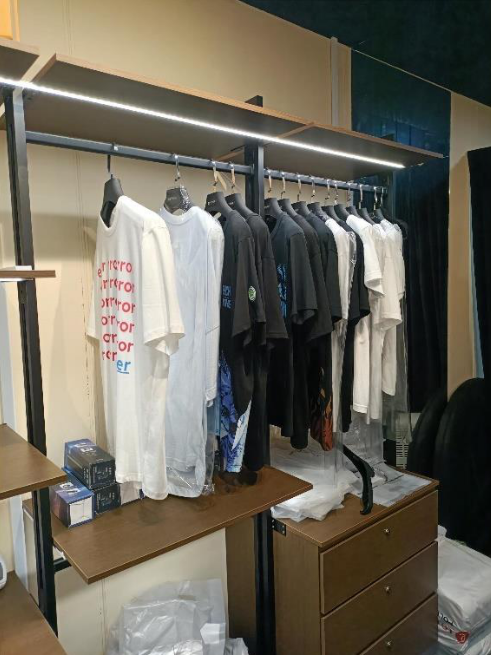 "This is not an 'apology' that we can accept."

The owners added that they are in contact with AVS. 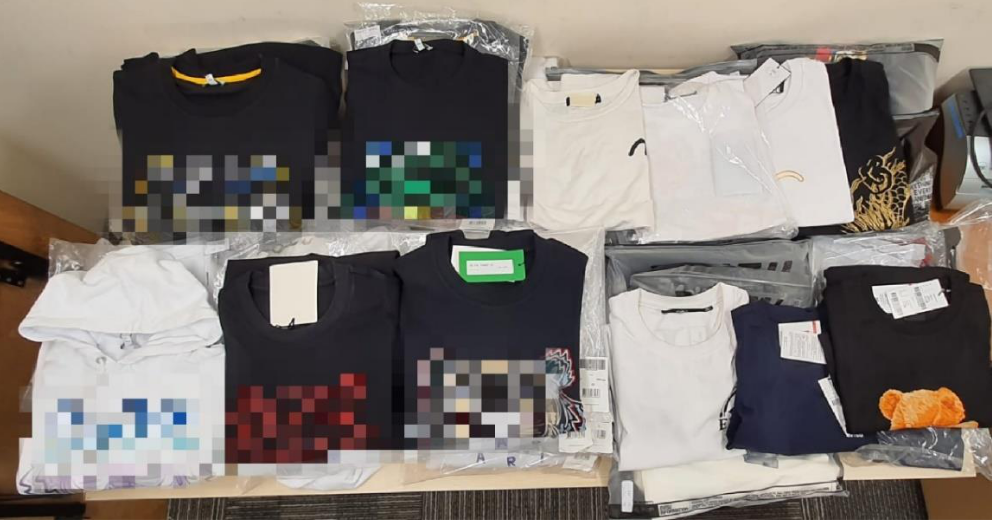