Thank you, man for standing up against bully who cut my queue and called me 'bitch' at POSB Bank in Jurong West 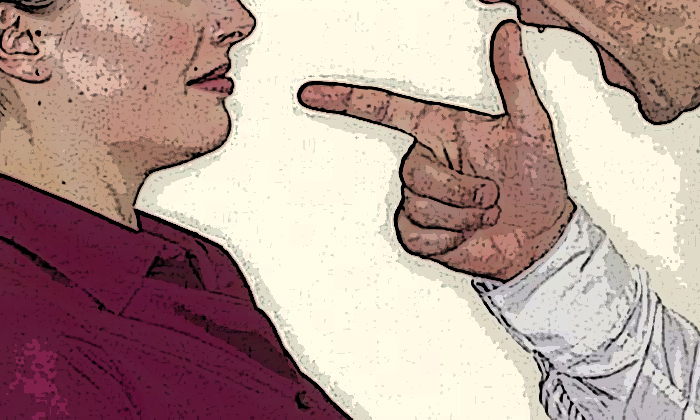 Stomper Azlina would like to express her gratitude towards a man who stood up against a bully on her behalf at Block 501 in Jurong West on Sep 6.

She had been queueing at POSB Bank when the bully, who was three times her build, cut her queue. He then shouted at her and called her 'bitch', said Azlina.

"An incident happened when I was queueing to deposit money at the POSB Jurong West branch. There were a lot of people queueing at that time.

"Finally it was my turn, when suddenly a man appeared and dashed to the machine to do his transaction, so I approached him and asked him to queue up, but he shouted at me and said, 'Bitch, I'm rushing.'

"A man who was beside me heard what he said and came to my rescue. He asked the guy to queue up and a commotion occurred between the two guys.

"When I'm done, I wanted to thank the guy but he was nowhere to be seen. I sincerely wanna say a big thank you for helping a helpless woman (me) from being bullied by an inconsiderate guy who is 3x bigger in size than me.

"Once again, thank you, whoever you are."

Related Stories
Woman tearfully breaks down after meeting racist passenger on bus: 'You are Black, go sit in front!'
Kudos to these S'pore 'punks' for helping the needy
You'll be left inspired by how Singapore's everyday heroes go all out to help others
More About:
kudos
heartwarming
inspiring
rude