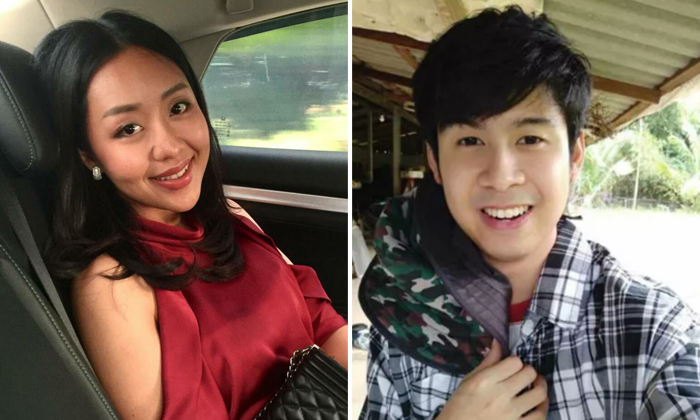 A Thai durian trader is cancelling a tournament for his youngest daughter's hand in marriage, saying that the public interest has become too disruptive for his family and business.

Arnon Rodthong, who runs two durian markets in Chumphon, made headlines after announcing that he was holding a competition to pick a husband for 26-year-old Karnsita Rodthong​.

In a Facebook post, the 58-year-old invited interested applicants to work at his durian plantations for three months and until there was only one man left standing.

More than 10,000 men applied and one of social media’s favourite suitors was 28-year-old Premyosapon Khongsai.

According to Coconuts Bangkok, Khongsai's pitch in a comment on one of Arnon's Facebook posts gained 14,000 likes in just days. 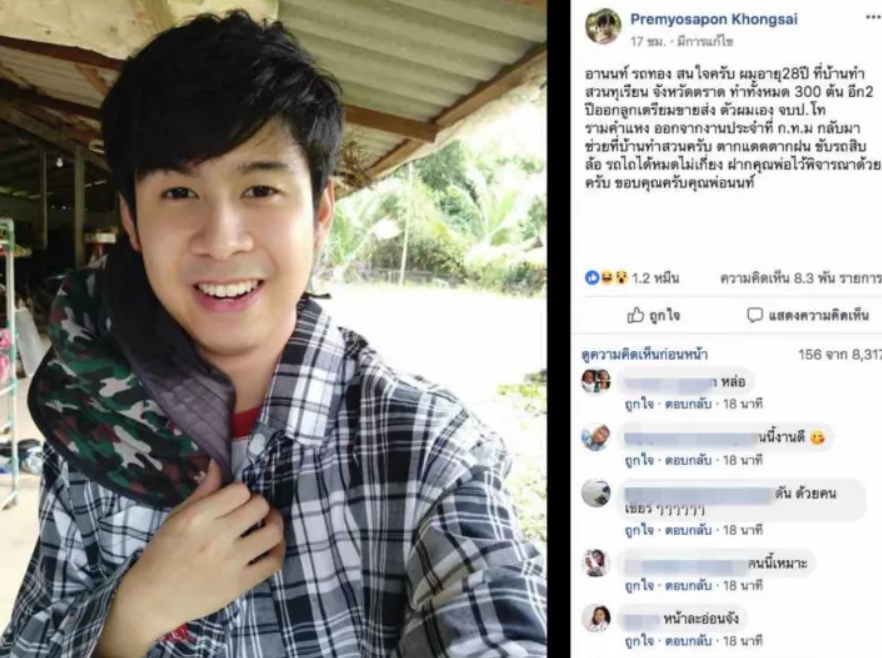 Posting a photo of himself, he wrote: "I'm interested. I am 28 years old. My family also grows durian in Trat province. We have over 300 trees... I can weather the sun and the rain. I can drive a 10-wheel truck and tractor. Please consider me, father Arnon. Thank you."

While Karnsita said that Khongsai was "pretty cute," her father had a different opinion.

Arnon reportedly told the media: "Premyosapon doesn’t pass for me because he is too handsome. He might break my daughter’s heart."

Karnsita, who apparently has had only one boyfriend in her life, also said that the contest stopped being amusing after it went viral. 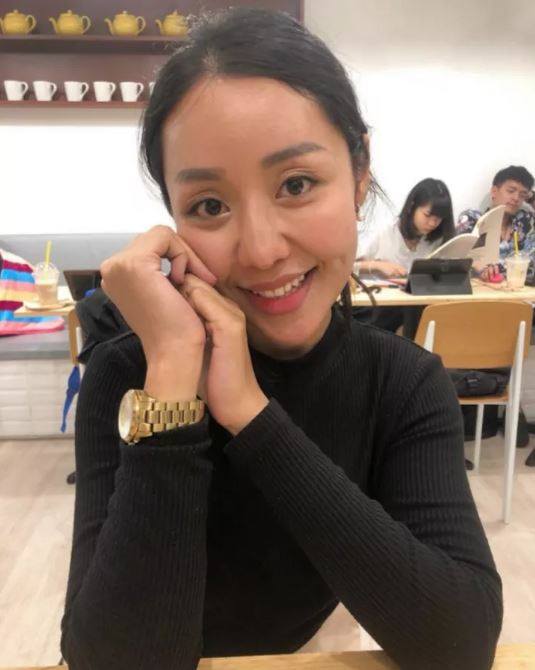 The final decision would be hers regardless of the tournament's outcome, she added.

On Wednesday (March 6), Arnon told reporters that he was calling off the challenge, though he still intended to give the prize to his future son-in-law.​

According to local media reports, a lawyer said that Arnon could face legal trouble if the whole set-up is found to be a publicity stunt.

Related Stories
Want to marry Thai durian seller's daughter and get $425,000? Here's the challenge
Steven Lim looking for 'pretty decent ladies' with over $250K in CPF to marry and buy condo, any takers?
Tourist from Vietnam desperately looking for man she met at Zouk: "It was love at first sight"
More About:
Thailand
thai
rich
proposal
challenge