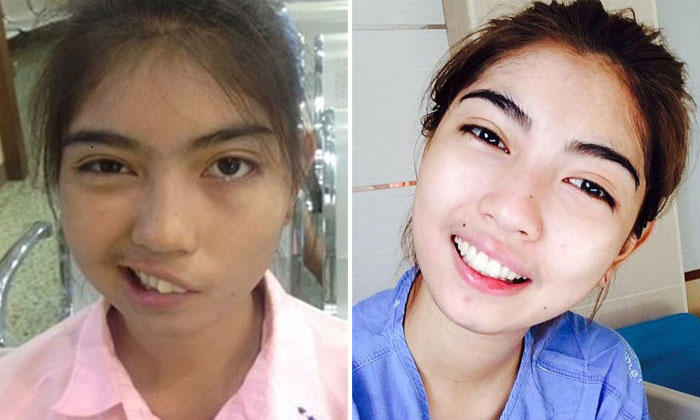 Doctors have successfully repaired injuries a 17-year-old girl suffered after her PE teacher allegedly threw a mug at her face.

Her face then appeared twisted.

The doctors prescribed physiotherapy, acupuncture and modern medicine to Narudee.

After five months of treatment, her face returned to normal.

Her teacher reportedly threw the mug at her after she refused to sit on the ground because it was too hot.

The incident gained media attention after the school refused to cover her THB300,000 ($12,000) medical expenses.

Her PE teacher has since denied being charged with aggravated assault claiming that he did not intend to hit her face.

He said that the cup ricocheted off a window and his Narudee.

Related Stories
Still no excuse for violence: Attacker in viral video of boy being beaten up says, 'He insulted me and my family'
ITE student suspended after bashing schoolmate, police investigations are ongoing
Thailand
abuse
student
teacher
child abuse
injured