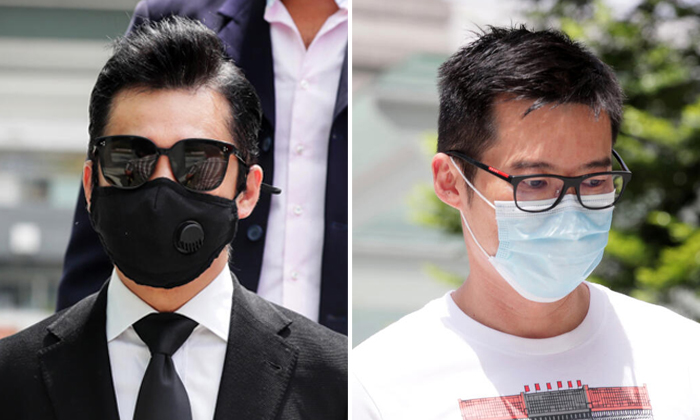 Cao and Lim are accused of breaching phase two regulations that restricted social gatherings to no more than five people.

Each of them faces a charge under the Covid-19 (Temporary Measures) Act.

According to court documents, Cao, 53, lives in a condominium apartment in Daisy Road off Braddell Road, where the party was held.

He allegedly allowed 12 guests, including Lim, Mr Xu and fellow actor Shane Pow, into the unit between 9pm on Oct 2 last year and 1am the following day.

Lim, 50, is accused of leaving his home to meet the other party-goers “without reasonable excuse”.

Eleven of those who gathered have already been fined $300 in lieu of being prosecuted due to their lower "level of culpability".

An advisory was issued to the condo's management corporation to remind it to keep to the rules. 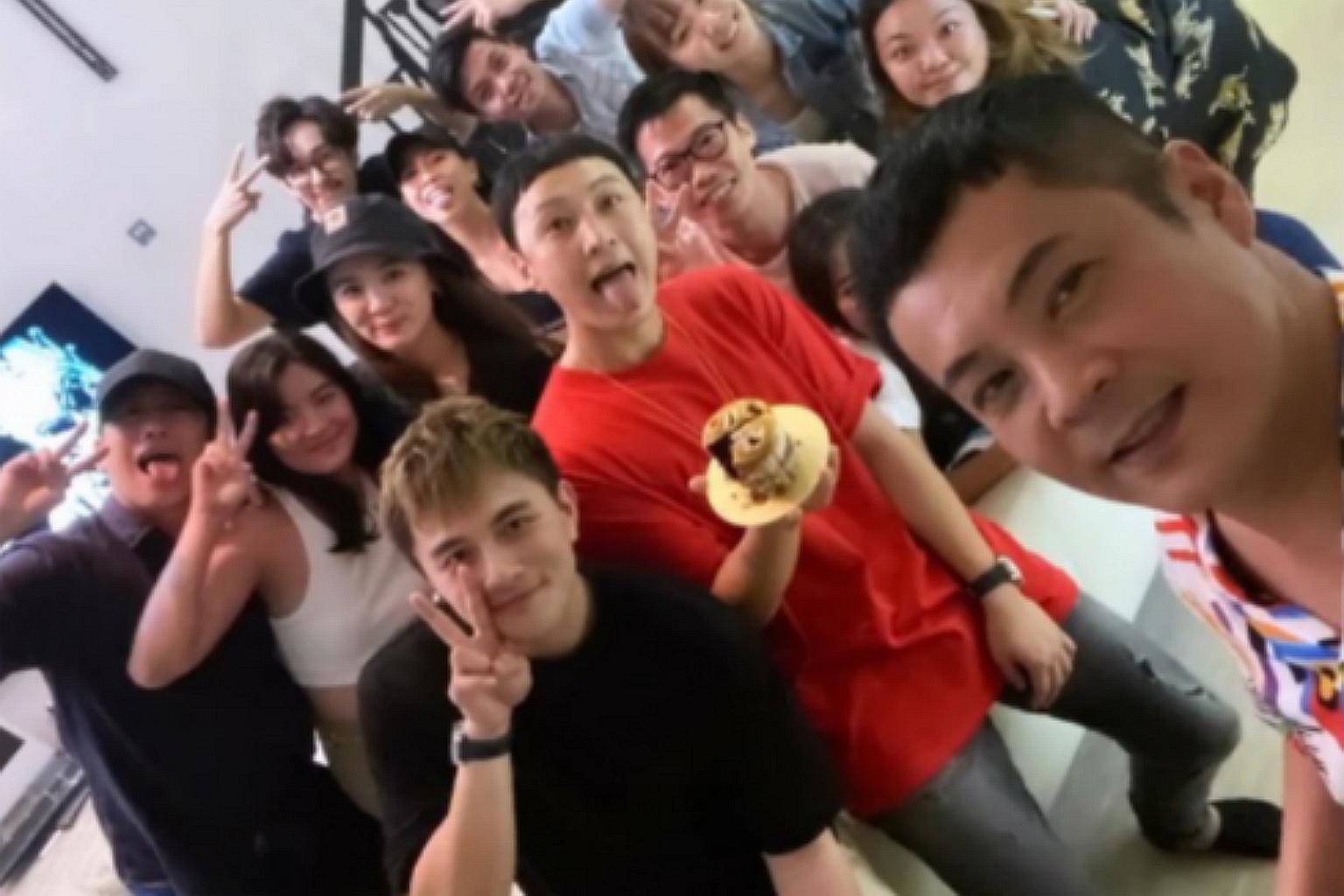 Deejay Sonia Chew, who was later identified as being at the party, was dropped from hosting Mediacorp's annual countdown show due to the incident.

She later said she was invited to have drinks in what she understood to be a small group of people and was not aware it was a birthday celebration.

Mediacorp had earlier said that it takes safe distancing and Covid-19 regulations seriously and reminded its artistes to follow the rules in both their professional and personal capacities.

It added: "We have cooperated fully with the authorities on their investigations. We do not condone the actions of the four artistes and the company has conducted an internal review and disciplinary actions will be taken."

The cases involving Cao and Lim have been adjourned to April 27.