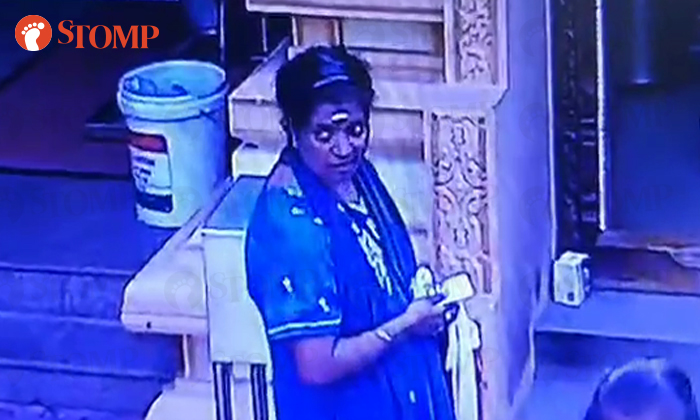 A woman happened to visit a temple where a wedding was being held and allegedly took money out of a wallet that the groom had left aside.

The incident occurred in a temple at Lorong 8 Toa Payoh on Feb 16, at around 11am.

Stomper Gerard said the wallet belonged to his brother-in-law, who was the groom at the wedding, and that it had contained about $500.

Gerard recounted: "During the wedding, many of us left our belongings with my mother. The belongings were left on a chair beside my mum.

"This lady, who was a temple visitor, had visited the temple as per normal.

"When she walked past the wedding dais, she took notice of the belongings left on the chair.

"She then proceeded to sit directly behind the chair. As the plastic chair had big holes at the back, she moved the chair towards her with her legs.

"When she saw that no one was watching, she took the wallet belonging to the groom and took its contents ($500) out of the wallet and placed it into her sling bag.

"She then placed the wallet back on the chair and left the temple thereafter."

Gerard shared a video of the woman at the temple and explained: "I have a video of her committing the offence but will not share it since a police report has been made and I don't want to hinder investigations."

He also alerted Stomp to an appeal for information about the case of dishonest misappropriation of property on the Singapore Police Force website. 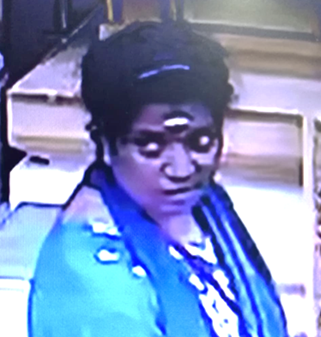