Teens plead guilty after 'sampling' drinks and placing them back on shelf, posting video online 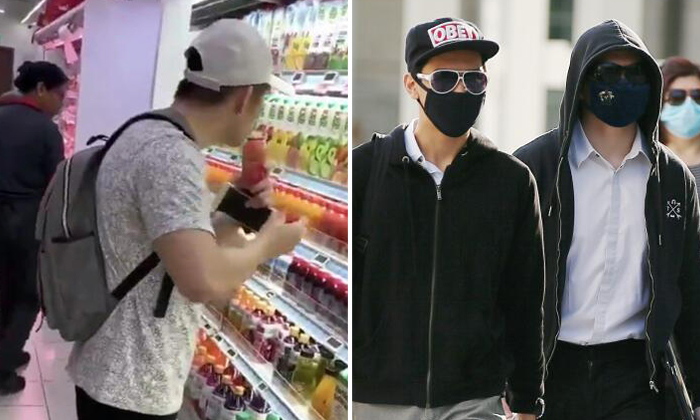 A teenager went to a supermarket amid the Covid-19 outbreak on Feb 6 and took two bottles of fruit juice from a refrigerated shelf.

Nigel Pang Yew Ming, 18, then sampled both drinks before replacing them back on the shelf. 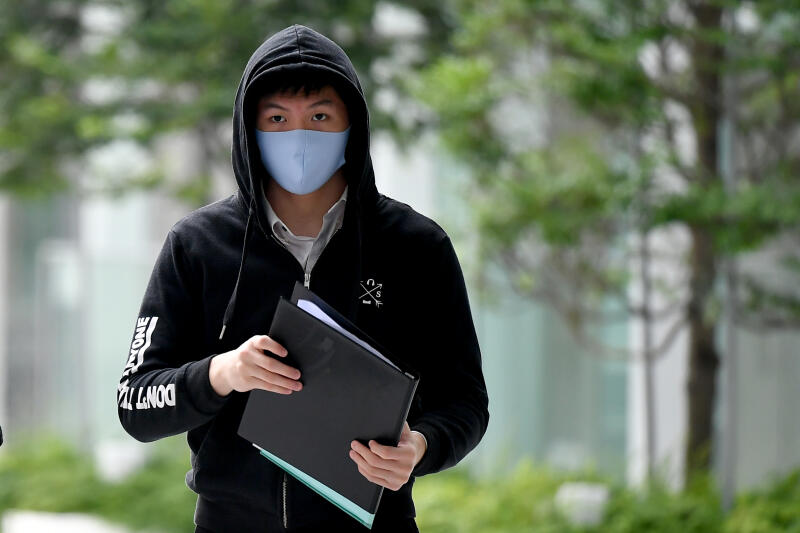 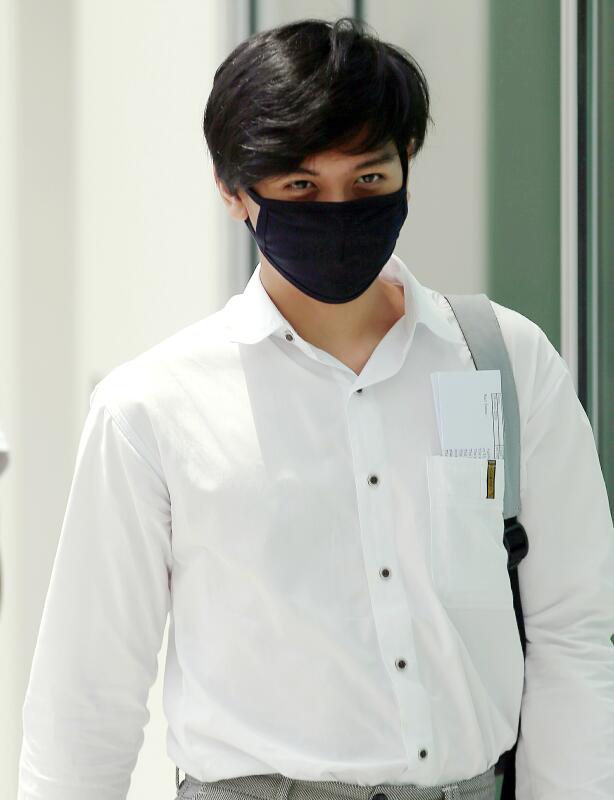 (Quek Xuan Zhi at the district court on April 9, 2020. Photo: The Straits Times)

Quek Xuan Zhi, 17, recorded his friend's antics and posted the video on Instagram, via an Instastory, with the caption "How to spread Wuhan virus".

Wuhan is a Chinese city that was the epicentre of the Covid-19 outbreak at the time.

In an earlier statement, the police said an acquaintance recorded a copy of the video and circulated it online.

The police added that this caused public alarm and concern.

The two Singaporean teenagers each pleaded guilty on Thursday (July 16) to one count of being a public nuisance.

At around 6.45pm on Feb 6, they went to a FairPrice outlet in Bukit Batok West Avenue 7 and Pang helped himself to the drinks.

Deputy Public Prosecutor Timotheus Koh said: "Pang later paid for the two bottles of juice that he drank from. Pang knew that Quek would caption the video 'how to spread Wuhan virus' and post it on Instagram.

"Pang told Quek to highlight... that he had paid for the bottles of fruit juice, but Quek posted this information in a subsequent Instastory instead."

The DPP said that the video later gained traction on social media, with many members of the public expressing annoyance with the teenagers' antics.

A 21-year-old woman who came across the clip alerted the police on Feb 8.

On Thursday, DPP Koh said that due to the offenders' youth, rehabilitation is "at the forefront" in this case.

Deputy Principal District Judge Seah Chi-Ling then called for reports to assess their suitability for probation.

For being a public nuisance, an offender can be jailed for up to three months and fined up to $2,000.

View more photos of the duo in the gallery.

Related Stories
'Sampling of drinks' case at FairPrice outlet in Bukit Batok: 17-year-old teen to plead guilty
Two teens charged after one allegedly placed juice he drank back on FairPrice shelf
2 youths arrested for 'sampling' drinks at FairPrice and returning them to shelf, posting video online
FairPrice urges public not to circulate video of youth 'sampling' drinks and putting them back on shelf
More About:
court
Youths behaving badly
Covid-19