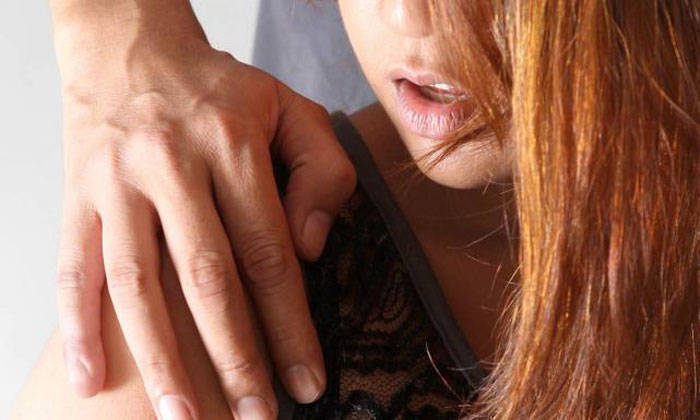 A month into his romantic relationship, a youth molested his 15-year-old girlfriend at home while her mother was in another room, leaving the girl so shaken that she had nightmares and resorted to self-harm.

A district court heard that the girl was referred to a trauma psychologist for psychotherapy.

Deputy Public Prosecutor Tan Pei Wei said: "On April 18 (last year), the victim reported experiencing ongoing post-traumatic stress symptoms in the form of nightmares of this incident and occasional self-harm in the form of superficial cutting."

The Singaporean offender, who is now 19, pleaded guilty on Tuesday (Nov 24) to one count of molestation. He cannot be named owing to a gag order to protect the girl's identity.

The pair began a romantic relationship in June 2018.

The boy went to his girlfriend's home the following month and they watched television together on a sofa. At the time, the girl's mother was in her own bedroom, the court heard.

The girl then decided to lie down, as she felt sleepy. Thinking that she had nodded off, the boy slipped his hand inside her shorts and molested her.

The DPP said: "Throughout the entire incident, the victim pretended to sleep, because she was frightened that if he knew she was awake, he would do something worse.

The mother later confronted the offender and he admitted to his offence.

The couple broke up soon after.