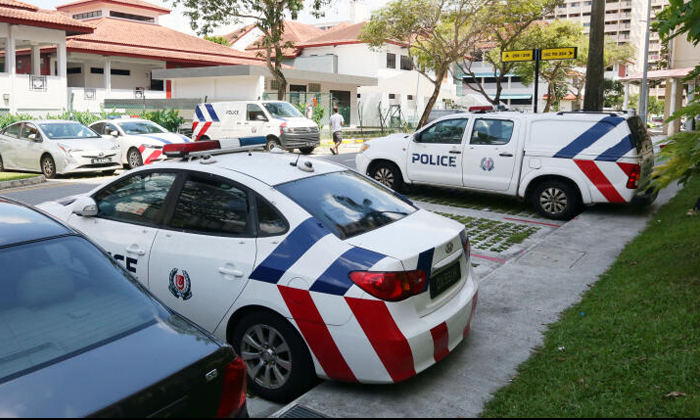 The police are investigating a 17-year-old male teenager after he allegedly touched a 15-year-old girl inappropriately at Block 263 Yishun Street 22.

The police said they received a report from the female victim on Saturday (Mar 19), at around 11.55am.

The victim alleged that the suspect fled from the scene after touching her inappropriately, police said.

Shin Min Daily News published photos showing police at the scene after being tipped off by residents. 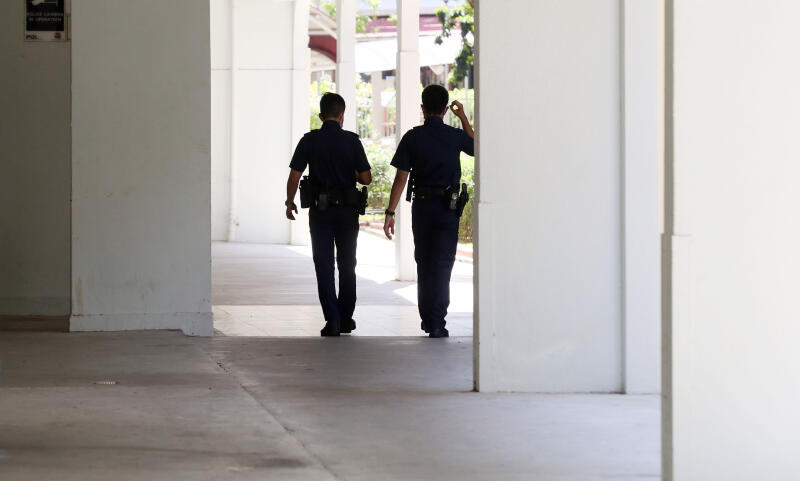 According to the Chinese evening daily, a plainclothes policewoman was seen speaking to a young girl for nearly five minutes at the lift lobby of the block.

The girl's 42-year-old father told Shin Min that his daughter had been waiting for the lift when the incident occurred.

He said: "A teenager suddenly grabbed her by the collar from behind. She was startled, turned around, struggled and screamed."

A female resident who was passing by shouted at the teenager, causing the latter to abandon his efforts and run away.

The victim notified her parents immediately after returning home and the police were called.

Through extensive ground enquiries and with the aid of images from police cameras, officers from Woodlands Police Division established the suspect's identity within six hours of the reported offence.

Preliminary investigations revealed that the victim and the suspect are known to each other.

The 17-year-old male teenager is currently assisting the police in investigations in relation to the case.

The offence of outrage of modesty carries a jail term of up to two years and/or a fine and/or caning.

The police said they have zero tolerance towards sexual offenders who threaten the safety of the community, adding: "They will be dealt with sternly in accordance with the law."

The victim's father said he also has another 19-year-old daughter, who was at home at the time of the incident.

He added: "I have taught my two daughters martial arts and won't let boys mess around (with them)."