Teen allegedly sold his bank accounts, which were used to retain $260k in ill-gotten gains 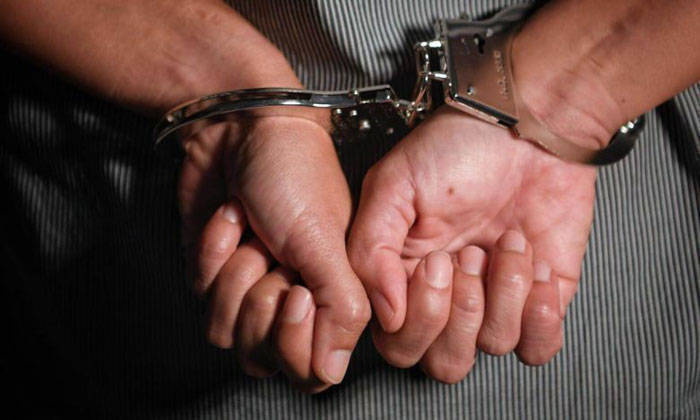 A teenager who allegedly harassed debtors on behalf of loan sharks is now accused of selling his bank accounts which were then used to keep more than $260,000 made from criminal activities.

The 17-year-old Singaporean was on Friday (July 23) handed three charges under the Corruption, Drug Trafficking and Other Serious Crimes (Confiscation of Benefits) Act. He cannot be named as he is under 18.

According to court documents, he allegedly sold three of his bank accounts to unknown persons on messaging platform Telegram between January and April last year.

The police said in a statement on Friday that the teenager is believed to be the holder of bank accounts linked to a series of cheating cases.

They added that between May and August last year, officers received multiple reports about an alleged investment scam related to several bank accounts. The victims are said to have lost more than $250,000.

They had befriended unknown persons online who purportedly got them to make investments on online trading platforms.

"The victims then received instructions to deposit their monies into specific bank accounts in order to make investments on the online trading platforms," the police said.

"After depositing their monies, the victims realised that the invested monies were lost or (could not) be withdrawn from the online trading platforms."

Through follow-up investigations, officers from Woodlands Police Division managed to establish the teenager's identity and arrested him on Wednesday.

"Preliminary investigations revealed that the teenager had allegedly opened and sold numerous bank accounts, with the knowledge that the bank accounts would be used for illicit gains," said the police.

The teenager had earlier been charged with eight counts of acting on behalf of unlicensed moneylenders, two counts of theft and one count of disturbing the peace by fighting in a public place.

In November and December 2019, he allegedly went to multiple HDB blocks of flats islandwide to commit acts such as splashing paint on the front doors of some homes.

On two occasions in March last year, he is said to have gone to a supermarket to steal alcoholic drinks worth nearly $200.

And he is accused of fighting at the void deck of Block 808, Yishun Ring Road in February this year.

A pre-trial conference will be held on July 27.

For each charge under the Corruption, Drug Trafficking and Other Serious Crimes (Confiscation of Benefits) Act, an offender can be jailed for up to 10 years and fined up to $500,000.

Related Stories
Man allegedly cut printouts of currency notes as part of purported counterfeit conspiracy
Woman, 73, sobbed while sentenced to jail for allowing criminals to use her bank account
Woman jailed after taking $17,000 mistakenly transferred to her by love scam victim
More About:
court
money
scam