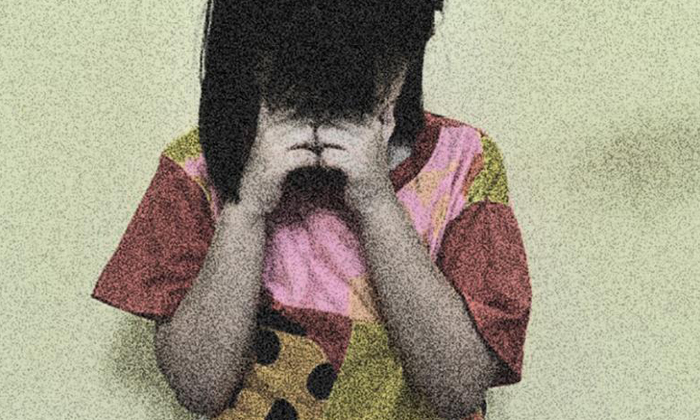 A Montessori pre-school in Clementi is being investigated over allegations of child abuse.

The allegations surfaced online last month after a person claiming to be a teacher at the centre wrote an anonymous post about a colleague, identified only as V, who force-fed a child who cried so hard that she vomited.

"To our horror, teacher V made (the child) eat her vomit," said the writer, who also accused V of taping the mouths of noisy children.

The allegations were posted on confession site Storience, which encourages users to share stories, experiences and secrets with a guarantee of absolute privacy.

In a Facebook post last Wednesday, Storience said it had removed posts relating to the alleged incident because the writer had requested for them to be taken down.

The writer also claimed that when the pre-school owner was informed of both incidents, V was "let off with just verbal warnings on the basis that she promised to change".

Responding to queries from The New Paper, a spokesman for the Early Childhood Development Agency (ECDA) said it took a serious view of any case of child mismanagement.

She said that ECDA was alerted to the incident at around the same time the post was published.

"The case is under investigation and we are unable to comment further on the details," she added.

"Meanwhile, ECDA has advised the pre-school to provide guidance and support to the teachers in classroom management."

The spokesman said that pre-schools are required to report to ECDA any incidents that impact the safety of their staff and children.

ECDA will follow up on every alleged child mismanagement incident through means such as unannounced visits, interviews and verification of records, she said.

"Immediate actions will be taken if our findings support the allegation," she added.

"Pre-school operators are also reminded through regular briefings and circulars to ensure vigilant supervision of children, and to provide guidance and support to teachers on classroom management."

Previous instances of alleged abuse in childcare centres include one that the police investigated in November last year.

A woman claimed that her three-year-old son had been abused at a pre-school in Bedok Reservoir for about a month, and went home with fingernail marks on his ears and bruises on his neck.

In another incident in March 2018, a pre-school was investigated after the parents of a three-year-old girl made a police report.

The girl was found with a bruise and swelling on her right ear after returning from school.

It is not known whether the cases were resolved.

The last reported prosecution of a teacher for child abuse occurred in 2014, when a former part-time teacher with NTUC My First Skool childcare centre was jailed for three weeks for manhandling a two-year-old boy under her care.

The incident came to light after closed-circuit television footage at the centre was posted online in 2013, sparking widespread outrage.

The number of child abuse cases investigated by the Ministry of Social and Family Development (MSF) dipped to 1,088 last year from 1,163 in 2018, it was reported in April.

HIGHEST IN A DECADE

The figures for both years were the highest in the past decade.

Physical abuse cases involving children jumped from 584 in 2018 to 660 last year, making it the highest in a decade.

MSF said then that it had been introducing more rigorous screening tools and training for professionals since 2015.

Those who wish to report instances of child abuse at childcare centres may call the ECDA hotline on 6735-9213 or e-mail contact@ecda.gov.sg.

To report general concerns over a child's safety, call the MSF's Child Protective Service Helpline on 1800-777-0000.