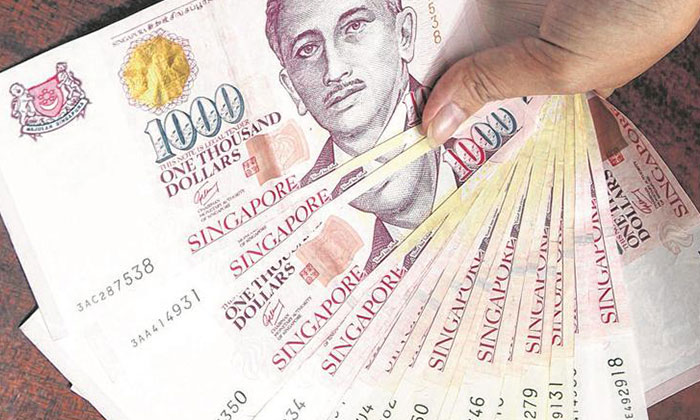 The accused was sentenced to 14 months in prison on Tuesday (Jul 4), reports Lianhe Wanbao.

Court documents revealed that the two had gotten to know one another through a mutual friend in 2012.

The victim was told that the accused was a bank manager, although in reality, she was unemployed.

The accused then claimed to have been given the opportunity to take part in a coordinated investment plan between Standard Chartered and The Hongkong and Shanghai Banking Corporation (HSBC).

She described the yield as ‘very attractive’ and told the victim that it was a scheme which ‘used money to generate more money’.

Here’s the catch though.

She needed another S$64,000 in her bank account before the ‘scheme’ could take effect.

She also handed the victim many doctored documents, to prove the legitimacy of her claims.

About half a year later, the accused handed over another S$13,000 to the victim.

So the next time you come across a deal that sounds too good to be true, just remember that it usually is.

Related Stories
Man warns of possible online scam after daughter gets suspicious prompt while browsing Internet
Woman cheated of $23,800 by Facebook BF who claimed to have $56 million inheritance
Attention citizens: Please do not give personal particulars to this fake ICA website
More About:
scam
con
Courts & Crime