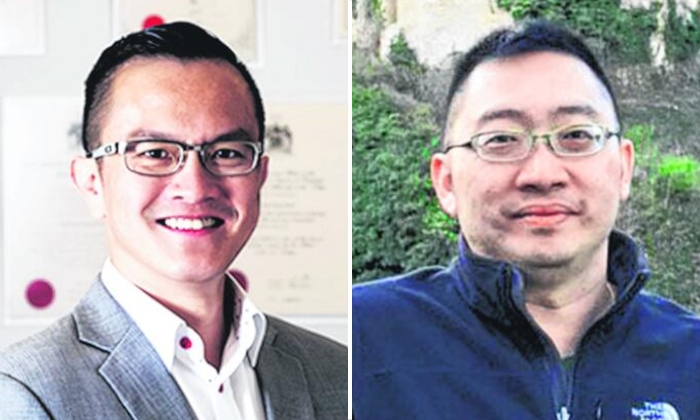 Two doctors who colluded to exploit a patient, with one introducing his patient to the other so that the latter could have sex with the woman, had their suspension periods increased on Friday.

Colorectal surgeon Julian Ong, who sent contact details of his patient to psychiatrist Chan Herng Nieng and told him, “Feel free to play your game”, was ordered to be suspended from practising medicine for two years.

Dr Chan, who contacted Dr Ong’s patient, a property agent, on the pretext of a potential property deal but ultimately did not meet her, was ordered to be suspended from practice for 1½ years.

The increased sentences were handed down by the Court of Three Judges after an appeal by the Singapore Medical Council (SMC) against the original suspension periods.

The complaint against the two doctors was made to the SMC by Dr Chan’s former lover, Ms Serene Tiong, in 2018 after she discovered sordid messages in which the two men boasted about their sexual conquests. 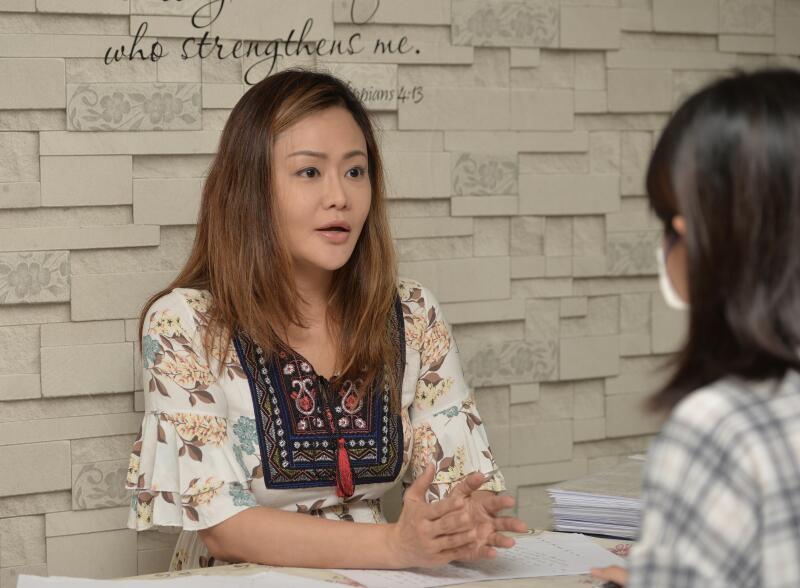 The WhatsApp message exchanges documented conversations where the two doctors discussed the possibility of group sex and their history of having affairs with married women, among other things.

Disciplinary proceedings were initiated against Dr Ong and Dr Chan, both 47, over one particular exchange of messages in which Dr Ong forwarded the contact information of one of his patients, identified as K, to Dr Chan.

They contended that Dr Ong had introduced his patient to Dr Chan as he was looking to invest in property.

The duo’s appeals were dismissed by the court, which agreed with the tribunal that Dr Ong and Dr Chan had colluded to introduce K to Dr Chan in order for Dr Chan to try to have sex with her.

In a written judgment on Friday, Chief Justice Sundaresh Menon said: “It is true that doctors have a life outside their profession. In general, they are not to be punished for moral failings in their personal lives. But what happens when the line between a doctor’s personal and professional life is obscured? That is the question presented in this case.”

This is a case that involves significant harm to public confidence in the medical profession, said the Chief Justice.

“What Dr Ong did was an abuse of the trust and confidence that a patient had reposed in him for the potential sexual benefit of Dr Chan. Further, it was not only disrespectful to K, but it also dehumanised her into an object for sexual gratification,” he said.

He added that if K had suffered physical harm, Dr Ong would likely have been struck off the medical register.

Chief Justice Menon also noted that Dr Ong had obtained K’s supposed consent to share her contact details with Dr Chan under false pretences, and that Dr Ong was the one who had initiated the act of collusion with Dr Chan.

“The actions of Dr Ong were callous and an intentional departure from the conduct reasonably expected of a medical practitioner. There is simply no possible justification for dealing with a patient’s information in the way Dr Ong dealt with K’s information.”

As for Dr Chan, the court accepted that he played a more “passive” role than Dr Ong as he did not actively seek out K’s contact details, and that he did not have a doctor-patient relationship with K.

Related Stories
6 weeks' jail for doctor who over-sedated property firm CEO during liposuction, causing his death
Doctor who was cleared of rape had prescribed cough mixture to 'treat' addicts
Convicted dentist suspended, censured for verbally abusing cops and hitting 1 of them while drunk
More About:
doctors
suspended
sexual