Central Narcotics Bureau (CNB) officers seized $143,000 worth of drugs, including heroin, in a blitz on Monday (March 9) which included busting the hideout of a suspected drug trafficker.

Six people, three men and three women aged 24 to 44, were arrested, the CNB said in a statement on Tuesday.

The drugs seized included heroin, Ice, Ecstasy, cannabis, ketamine, and Erimin-5 tablets. They were found in the hideout, on the six suspects, in one of their cars, and at the registered address of one suspect.

The CNB said that at around 3pm on Monday, a 27-year-old woman and a 31-year-old man arrived at Lorong 1 Toa Payoh by car. The two then went to the hideout - a residential unit - of a suspected 44-year-old male drug trafficker.

Soon after, CNB officers spotted two others, a 33-year-old woman and a 43-year-old man, arrive by car and proceed to the same hideout.

All four of them left the unit at about 6.20pm and were arrested on the ground floor after exiting the lift.

Meanwhile, the bag the 33-year-old woman was carrying had about 2g of Ice.

Officers from the agency then forced their way into the hideout of the 44-year-old suspected drug trafficker, after he and a 24-year-old woman refused to comply with orders given by the officers. 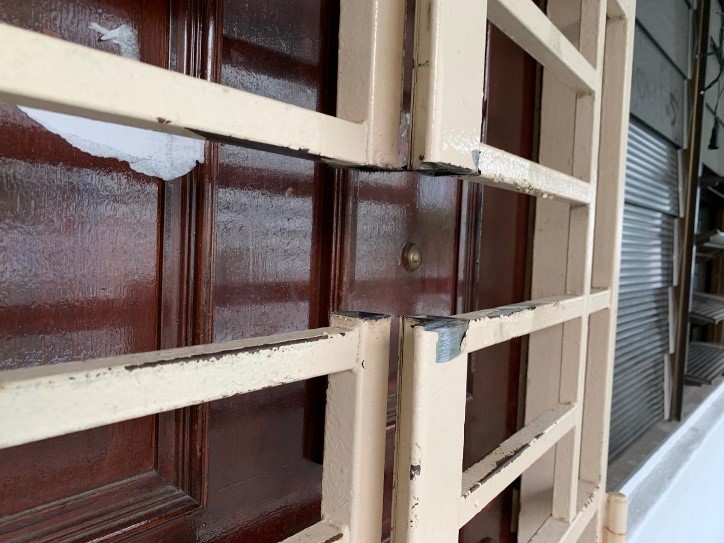 After the six suspects were arrested, CNB officers conducted a follow-up raid on the official residential address of the 44-year-old man in the area of Bukit Batok West Avenue 2. There, about 16g of Ice and a small amount of ketamine was found.

The CNB is investigating the drug activities of all the suspects.

"CNB will maintain the pressure on drug offenders through regular sustained operations, to keep the streets of Singapore safe from drugs," the agency said.

Related Stories
Doctor 'helping with investigation' after 7 arrested, illegal medicine worth $80k seized in raids
Suspected drug trafficker, 47, had grandkids and child she was babysitting with her when arrested
159 arrested in 11-day CNB operation: Kids as young as 3 months old in raided flat, drug party busted
More About:
CNB
drugs
arrest
raid