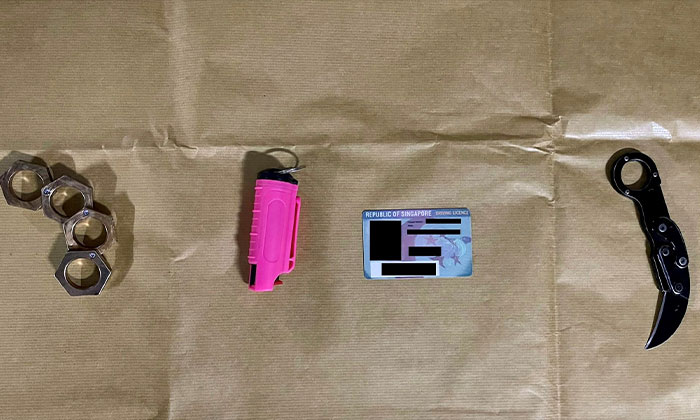 A man attacked anti-narcotics officers with pepper spray as he was being arrested on suspicion of drug trafficking on Wednesday (July 13).

Officers from the Central Narcotics Bureau (CNB) had to forcibly restrain the 30-year-old Singaporean, who had put up a violent struggle in the incident near Bedok North Avenue 3.

The man also had a knuckle duster and a karambit knife on him when he was arrested, CNB said on Thursday. A karambit knife is a small hooked blade with origins in Indonesia.

The man may face the death sentence. A total of about 141g of heroin was seized from him - 22g found on him and another 119g at a hideout in a private residential area near Siglap Road. 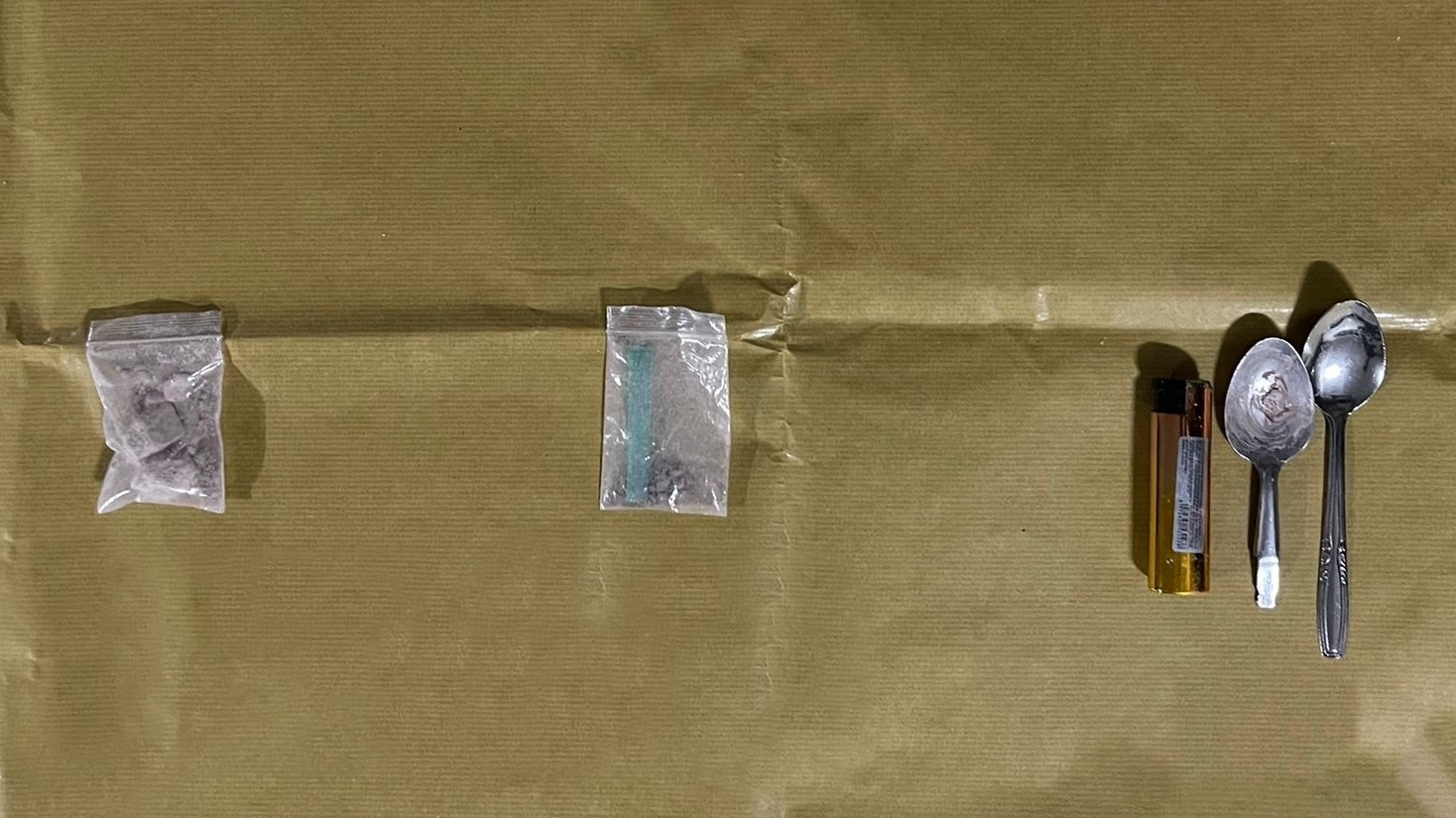 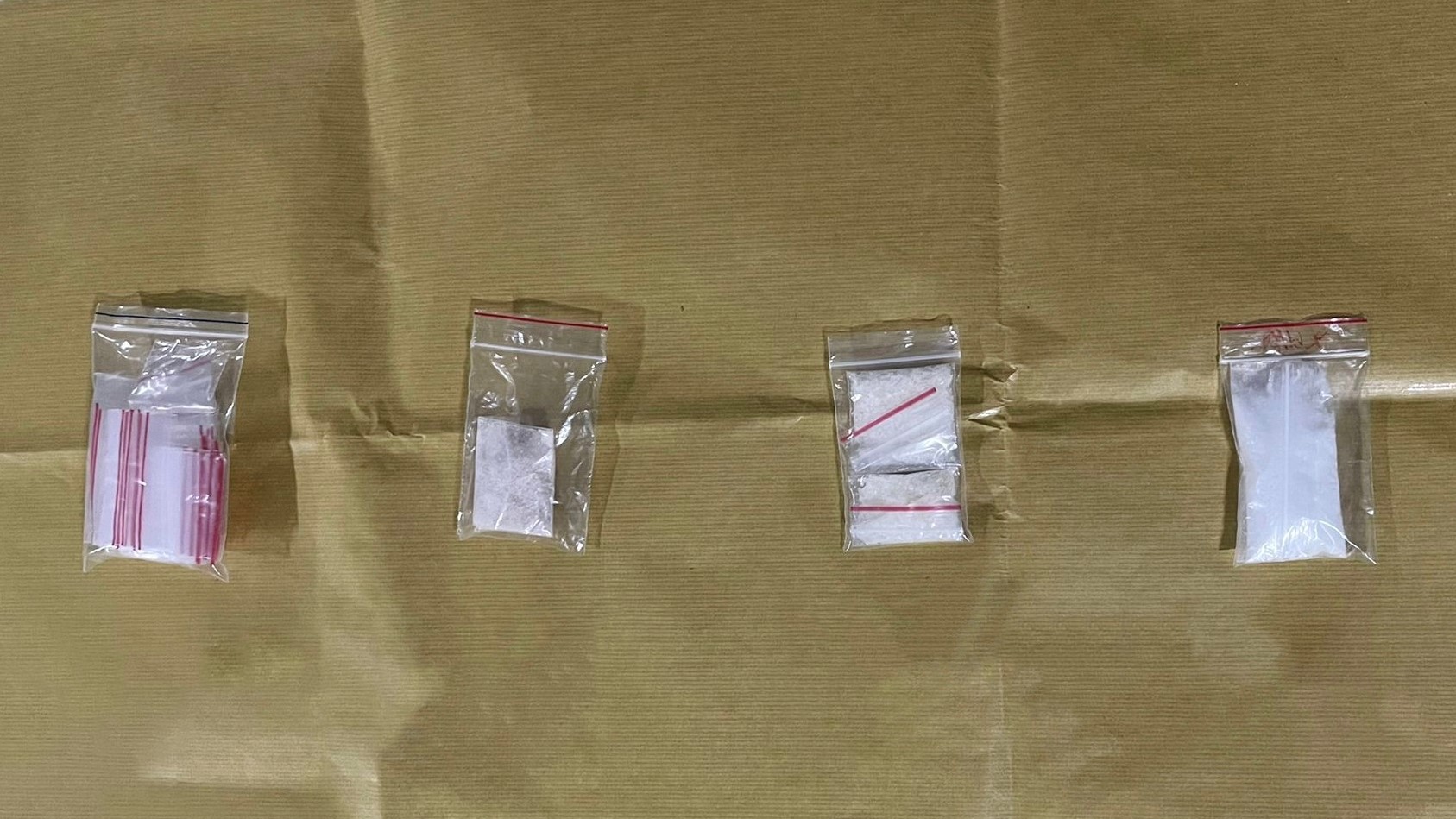 A person found guilty of trafficking more than 15g of diamorphine faces the mandatory death penalty. Diamorphine is a derivative of morphine and is the chemical name of pure heroin.

Other drugs seized were 181g of Ice, 11 Ecstasy tablets and 21 Erimin-5 tablets, with 10 of the Erimin-5 tablets found at another hideout near Yishun Ave 11. The street value of all the drugs recovered was estimated to be $47,000.

The heroin and Ice seized can feed the addiction of about 170 abusers for a week, said CNB.

The authorities are investigating the man's drug activities, it added.

He has also been referred to the police for investigations into his possession of scheduled weapons and using criminal force against a public servant.

Director of the intelligence division at the CNB Aaron Tang said of the operation: "Motivated by greed, drug syndicates and traffickers will often stop at nothing to capitalise on the addiction of drug abusers, or evade arrests from the authorities.

"Our officers have worked hard to keep our streets safe from drugs, even amidst dangerous or challenging situations where drug offenders may resort to the use of weapons and turn abusive or violent."

He added that CNB will continue to clamp down hard on illicit drug activities.