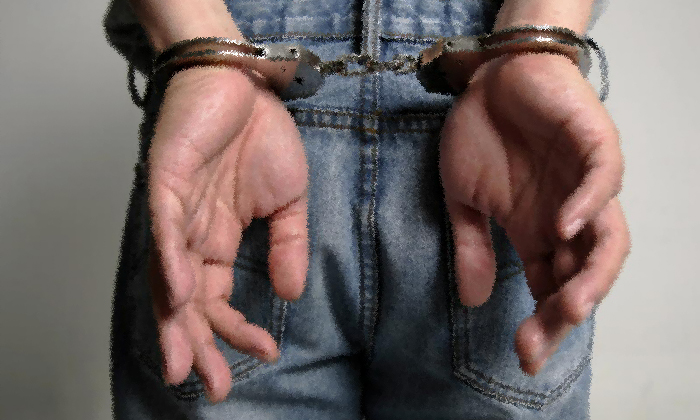 A 35-year-old man was stopped for an enforcement check by a Traffic Police (TP) officer after being seen using his mobile phone while driving, but drove off suddenly and dragged the officer along.

The incident occurred along Geylang Road on Monday (Nov 12), at around 2.50pm.

"During the check, the suspect drove off suddenly and the officer was dragged along for about 50 metres before falling onto the road," said the police in a statement on Wednesday (Nov 14).

The TP officer, who sustained multiple abrasions and a fracture to his right ankle, was conveyed to hospital for treatment.

At around 5.10pm on the same day of the incident, the police located the car that the suspect had abandoned at a car park along Toa Payoh Lorong 4.

Through a joint operation between Bedok Police Division and the Central Narcotics Bureau (CNB), the suspect was arrested along Jalan Loyang Besar at 2.15am on the following day (Nov 13), for committing a rash act of endangering the life of a police officer and for suspected drug trafficking.

Suspected drugs and drug-related paraphernalia found in his possession were seized by the CNB.

The man will be charged in court on Nov 14 with drug trafficking under the Misuse of Drugs Act.

Investigations into the case of rash act endangering the TP officer's life are ongoing.

The statement added: "The police have zero tolerance towards such brazen acts which threaten the safety of our officers and will not hesitate to take action against those who blatantly disregard the law."

The police also thanked members of the public who had stepped forward to provide assistance to the injured officer.