Suspected drug trafficker, 47, had grandkids and child she was babysitting with her when arrested 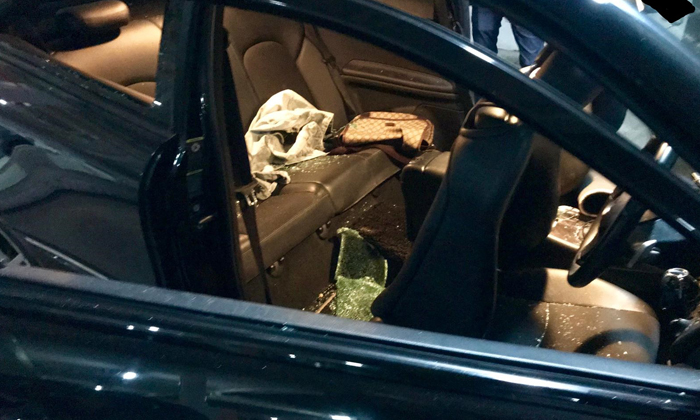 A total of 94 suspected drug offenders were arrested during an island-wide operation conducted by the Central Narcotics Bureau (CNB) from Nov 4 to Nov 8.

In a case on Nov 4, CNB officers arrested a 47-year-old female Singaporean suspected drug trafficker in the vicinity of Jurong West Street 91.

"Two small packets of 'Ice', suspected to belong to her, were recovered," added the CNB.

The suspect had three young children with her at the time of the arrest: A one-year-old girl whom she was helping to babysit, her six-year-old grandson and her five-year-old granddaughter.

The one-year-old child was subsequently handed over to her biological mother.

However, CNB's multiple attempts to contact the other two children’s biological mother were unsuccessful and they have since been referred to the Ministry of Social and Family Development’s Child Protective Service.

In another case on Wednesday evening (Nov 6), two Singaporean men, aged 38 and 39, were spotted by CNB officers in the vicinity of Jalan Rengkam.

The younger man was observed getting into a black car. Shortly after, he alighted from the vehicle with a blue plastic bag shortly and rejoined the other man, while the black car departed the vicinity.

A party of CNB officers tailed the black car, while another party of officers moved in to arrest the two men just as they had gotten into another car, parked in the vicinity of Hougang Street 31.

A blue plastic bag containing about 119g of 'Ice' was found in the car. 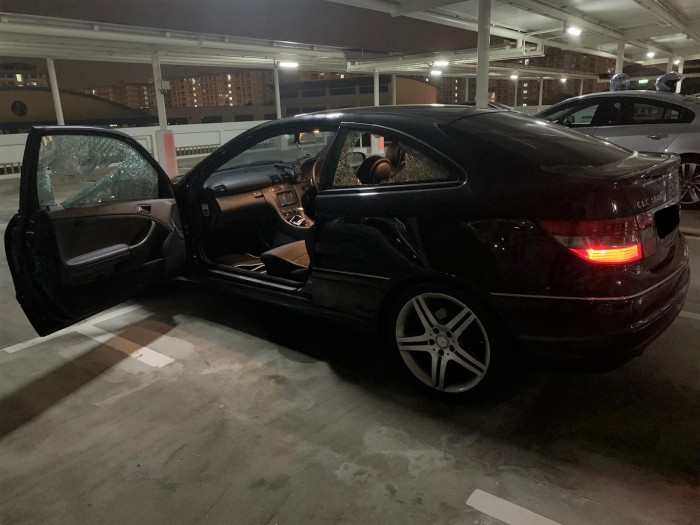 "CNB officers from the Special Task Force who were tailing the black car intercepted it at the junction of Pasir Ris Drive 1 and Loyang Avenue when an opportune moment arose," said the CNB.

Follow-up raids at the residential units of all the four suspects were also conducted.