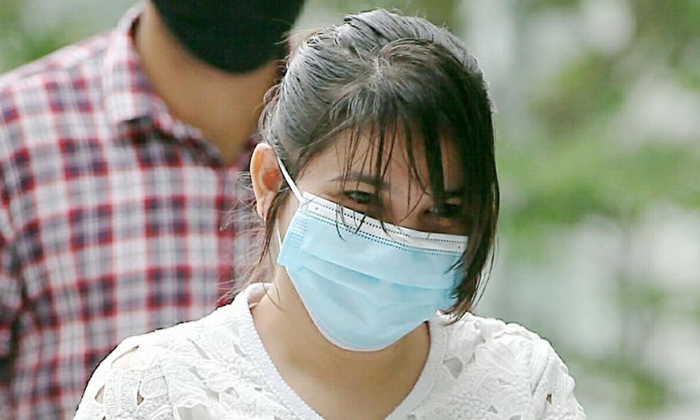 The 10th and final student to be dealt with in court over an unlawful gathering in an apartment during the circuit breaker was fined $2,000 on Monday (June 15).

Nine other Indian nationals who were part of the gathering on May 5 had earlier pleaded guilty to similar charges.

Details about the schools they attended were not stated in court documents.

The two male tenants invited the six other men over on May 5.

Kaur also invited Bhullar to the unit so that they could study together.

Bhullar arrived at around 11.30am and remained in Kaur's room.

The court heard that the police were later alerted about an altercation at the unit.

When the officers arrived at around 1pm, they found the offenders there.

Court documents did not reveal details about the tiff.

On Monday, DPP Koh urged the court to sentence Bhullar to a fine of at least $2,000.

She said that even though the student spent only 80 minutes in the unit, her visit did not have an "agreed end time" and would likely have continued had the police not gone there.

The DPP also said that Bhullar had met Kaur for a "frivolous and completely unnecessary purpose in blatant disregard of the social distancing measures that the rest of society has taken pains to comply with".

For committing the offence under the Act, first-time offenders can be jailed for up to six months and fined up to $10,000.