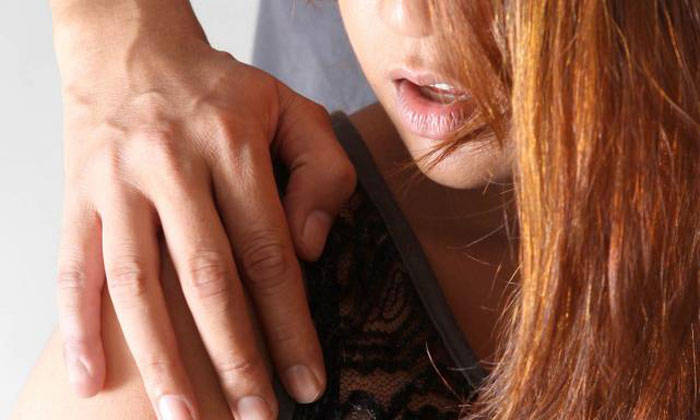 Merely two months after a man was given a conditional warning by the police, he reoffended and molested another woman on Apr 19 last year.

The warning was given in February last year after the 26-year-old student was caught peeping at his National University of Singapore (NUS) hall mate while she was taking a shower, reports The Straits Times.

As part of the warning, he was required to stay crime-free for a year or he may be dealt with in court for both his older and new offences.

On Monday (Jul 30), the man, who has a girlfriend, was sentenced to nine months' imprisonment and three strokes of the cane, after pleading guilty to insulting the modesty of a woman and molesting another.

Due to a gag order to protect his victims' identities, the man cannot be named.

On Nov 25, 2015, the man had heard a 22-year-old woman taking a shower when he was outside a female toilet at one of the halls in NUS at about 5am, the court heard.

He went into the toilet cubicle that was adjacent to hers and locked the door.

He then scaled the wall and saw her in the nude.

Upon realising that somebody was peeping at her, the woman rushed out to seek help from her friends.

Deputy Public Prosecutor (DPP) Mark Yeo said: "The accused stayed in the locked cubicle. The victim and her friends then sought assistance from a security officer on campus who took a photo of the accused inside his cubicle."

The man then surrendered himself after unlocking the cubicle door. The DPP said that the police were also alerted.

After an investigation, the man was given a conditional warning by the police in February last year but he reoffended two months later.

On Apr 19, 2017, the man molested his 24-year-old female classmate when the two were working on their final-year project in one of the university's computer labs.

The man was in the lab since 7pm in the evening while the woman was with her boyfriend, who fell asleep at around 2am.

The man then approached his classmate and touched her genitals after she fell asleep about two hours later.

His actions woke her up and she alerted the university's authorities before making a police report.

He told the court that even though the man was diagnosed with voyeurism and fetishism, these two conditions were not impulse control disorders.

The man, who is now out on bail of $10,000, has been given orders to surrender himself at the State Courts on Aug 8 to begin serving his sentence.