'Stressed' from school and curious over sexual content, SP student took video of girl in toilet 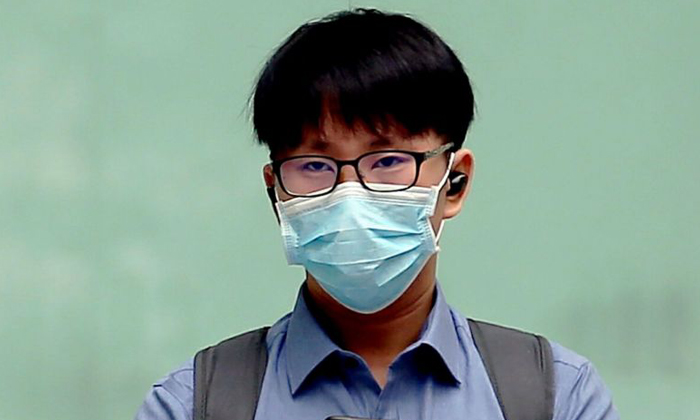 A Singapore Polytechnic (SP) student used his mobile phone to record a video of a female schoolmate when she was inside a handicapped toilet on campus.

She spotted the device when the offender, Chan Wei Lun, 20, slipped it between the louvres of the toilet door.

The woman, also 20, opened the door and confronted him as he was walking away.

Chan pleaded guilty in court on Wednesday (July 8) to one count of insulting the woman's modesty.

The DPP said: "Moreover, the accused felt some curiosity towards videos containing sexual content, which had been posted in WhatsApp and Telegram chat groups... the accused had previously joined."

This led Chan to decide to take a video of the victim while she was inside the handicapped toilet, added the DPP.

The court heard that Chan recorded the video at around 1.30pm on Aug 14 last year when he was in SP.

After the victim spotted his phone and confronted him, she contacted a polytechnic staff member.

An SP senior manager sent an e-mail to the police about the incident at around 2.15pm the next day.

In an earlier statement, SP told The Straits Times that Chan had been suspended.

Its spokesman added: "SP takes a strong stand against sexual misconduct and will not hesitate to mete out disciplinary action against any student found guilty of such behaviour."

On Wednesday, the court heard that Chan is pursuing a diploma in Electrical and Electronic Engineering.

District Judge May Mesenas called for a report to assess Chan's suitability for probation.

He will be sentenced on Aug 19.