Stomper's Vietnamese wife refuses to consummate marriage until her $18,000 debt is paid off 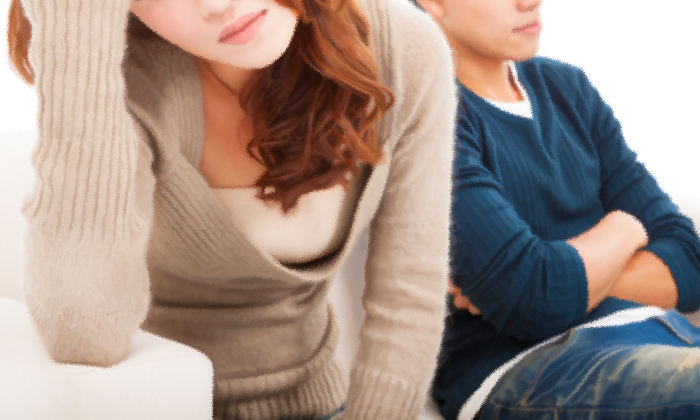 It has been nine months since Stomper ZC married his wife, who is from Vietnam, and he continues to face an onslaught of unexpected problems.

ZC, who is 47 years old, had previously shared with Stomp about his marital issues back in August this year, such as how he found out about his wife's secrets only after they wedded on Jan 11, 2017.

The couple met in 2015 when his wife, was here as a tourist, and continued going out after she returned to Singapore the following year.

Despite knowing that she was a divorcee, ZC started making arrangements to marry her in October 2016.

However, what he did not know until after their solemnisation was that his wife had two children back in Vietnam from her previous marriage.

ZC's wife was granted a Long Term Visit Pass (LTVP) in June 2017, after she reportedly threatened to forsake her 'wifely duties' if he did not help her with the application process.

Despite all the trouble, ZC nevertheless stuck by his wife and helped her pay off 100,000,000 dong (around S$6,200) from the debt that she owes, after they held a traditional marriage ceremony in Vietnam.

However, this was far from the end of ZC's nightmare.

In a phone interview with Stomp today (Oct 11), ZC said he has found his wife a job as a service crew member in a restaurant, where she has been working for three weeks.

According to him, his wife is unhappy with her long works hours and low salary.

"She keeps asking me to talk to her boss, but how does she expect me to do that? I am not even an employee there."

ZC told Stomp that his wife also keeps accusing him of "breaking his promises" and has been "making demands" of him.

He lamented: "Every time she comes back home, she complains about being tired or weak and does not want to consummate the marriage.

"When I broach the topic of having a baby or starting a family, she says that she does not want to do so until all her debts back in Vietnam are paid off.

"She does not contribute to the family and does not do housework too."

ZC and his wife are still living together, but he said: "One day, she suddenly told me she wanted to move out and stay with 'someone else' and then get a divorce after three years."

Asked if his wife was seeing someone else, ZC responded with "not sure".

He added: "I feel that she just wants easy money to bring back to her hometown.

"Now that she has an LTVP, she knows that it is easier for her to get jobs and get a rental room in Singapore. I, her husband and guarantor, have been pushed aside."

According to ZC, his wife "refuses to obey him" and he wants to "stop being her guarantor."

"I feel that she is not suitable to be working in Singapore and wonder if the Immigration & Checkpoints Authority of Singapore (ICA) can do something about it," he added.