Can you identify them? Stompers spot 3 different creatures in Singapore's waters 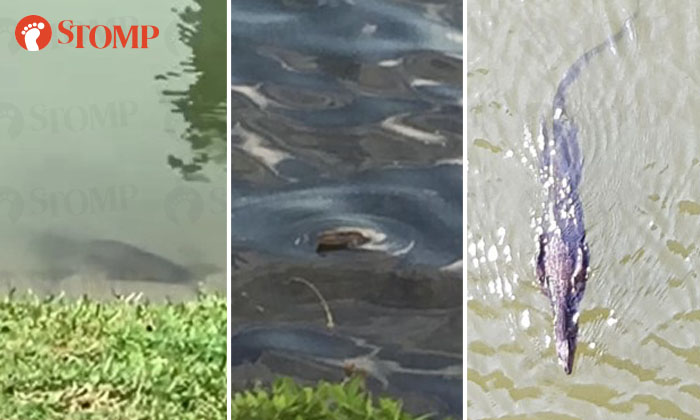 Stompers Lau Lup and Shiva and Anonymous have spotted an unidentified creature each, in the waters of Singapore.

Stomper Lau Lup saw a shadow in the in Kallang River while walking to lunch on Oct 18 at about 12.25pm.

He was curious and took a closer look.

He said: "I suspect it is an Armoured catfish. It has the same shape and silhouette, but I was unable to see it clearly so I cannot be sure."

Lau Lup added that the Armoured catfish is usually small, but this was big, which is why he was intrigued.

The next unidentified creature was captured by Shiva at Yishun Dam on Oct 19 at about 6pm.

He said he was walking on an elevated platform when he saw something in the water.

He saw the creature when he was walking back home from his workplace in Seletar.

"The entire time I was filming, I was frightened and hoped it would not come on land."

After taking the picture of the creature, two more of them appeared.

He said he stood at the dam trying to figure out what they were doing.

"I know that many people sit along the dam at night, so I want people to be aware of these creatures in the water," Shiva added.

The last Stomper saw the unidentified creature at about 9.30am this morning (Oct 22) in a canal near Sengkang Community Club. 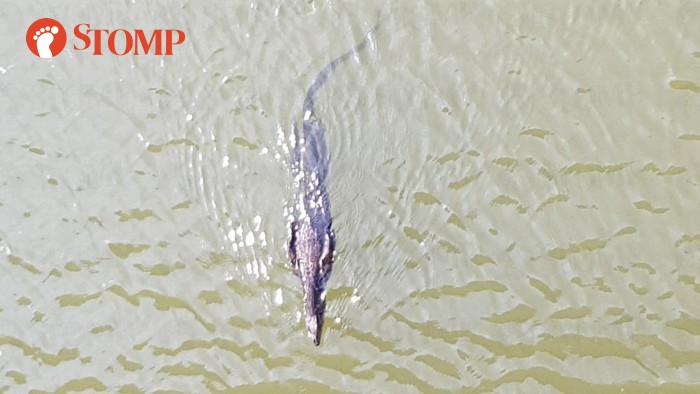 He said: "I was walking to work and saw this object in the water. When I took a closer look, I realised it was alive.

"I was excited as I seldom see this type of creatures in Singapore."