Stompers rally behind Caltex pump attendant in dispute with BMW driver, offer to pay $135 for him 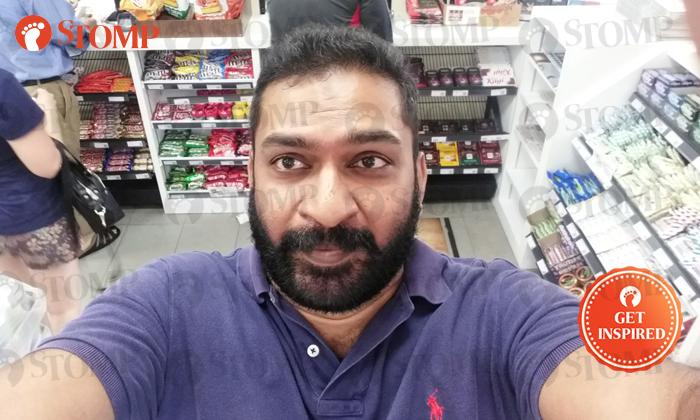 An alleged dispute involving a BMW driver and staff at Caltex Tampines on April 14 has left netizens up in arms, with many expressing their outrage and indignation over the incident.

In case you missed it, here's a full account of what happened:

The incident sparked anger among netizens, who slammed the BMW driver for being a 'cheapstake' and a 'bully'.

Many also expressed their sympathy for the elderly petrol pump attendant, whom they felt did not draw a high salary to begin with.

Stomp received several messages from readers who expressed their wishes to help the employee fork out the full sum of $135.

Stomper Kumar even went the extra mile by visiting Caltex Tampines, all the way from Jalan Bukit Merah, in hopes of locating the elderly petrol pump attendant.

He said he took a Grab ride to and fro the petrol kiosk yesterday afternoon (April 15), which amounted to $40 in total. 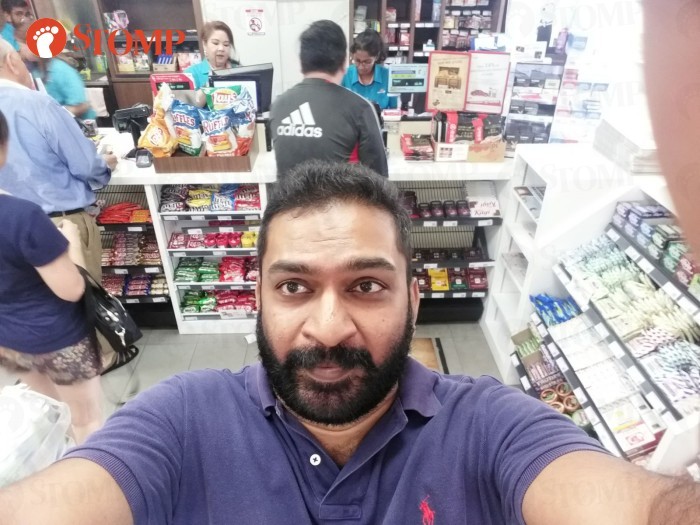 He told Stomp: "I went there at around 4.40pm, hoping to settle the payment for the pump attendant uncle. I was worried that his salary would be deducted or something.

"However, the staff said that the uncle was on the morning shift and had already gone home.

"They also did not accept my request. They said they could not accept any cash and told me the matter was under investigation.

Although Kumar was unsuccessful in his mission, we think that his gesture is still worth highlighting and commending.