Stomper's brother feeds and cares for owl that laid eggs on his Penang balcony, strikes 4D 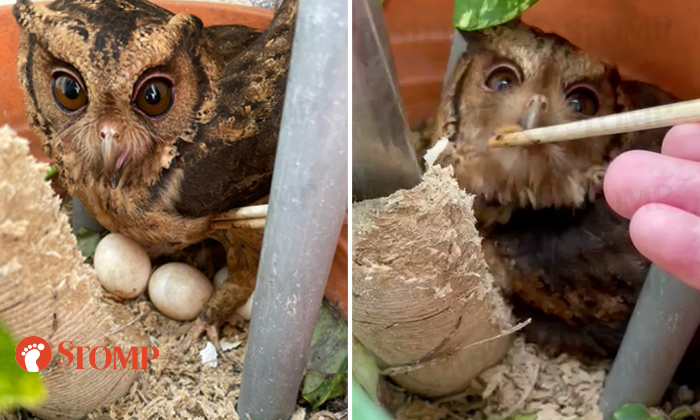 A man was rewarded with a stroke of good luck after caring for an owl that is currently using his balcony as a hatching ground.

Stomper Terry shared photos and a video of his brother's encounter with the magnificent creature in their hometown of Penang, Malaysia.

He was inspired to highlight his brother's experience after reading earlier articles about a sunbird that laid eggs on Stmper Mike's balcony and a pigeon that welcomed two hatchlings on Stomper Rose's window ledge.

According to Terry, the owl arrived in his brother's home on March 21 and made a nest in a potted plant on the balcony. 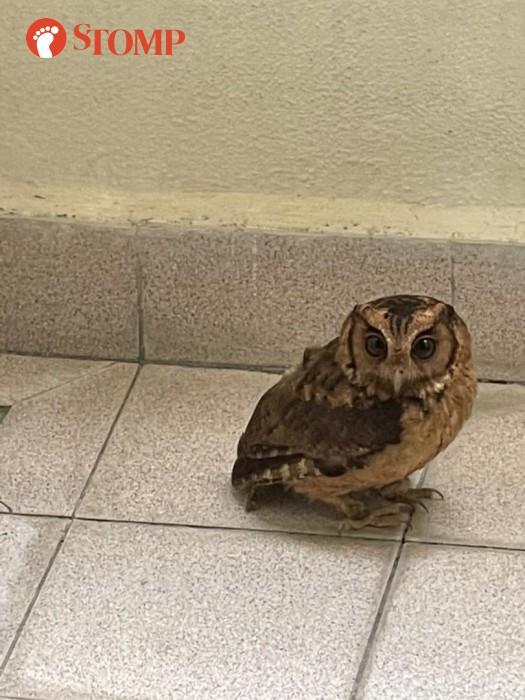 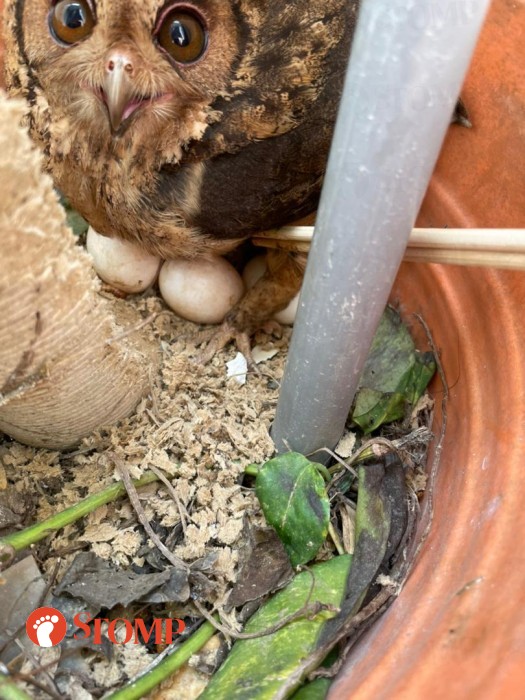 Terry said: "The owl decided to make my brother's place a hatching ground for her three eggs!

"He named her Hoohoo and has since taken it upon himself to feed her worms. He also left an umbrella over the nest in case it gets too hot or rains." 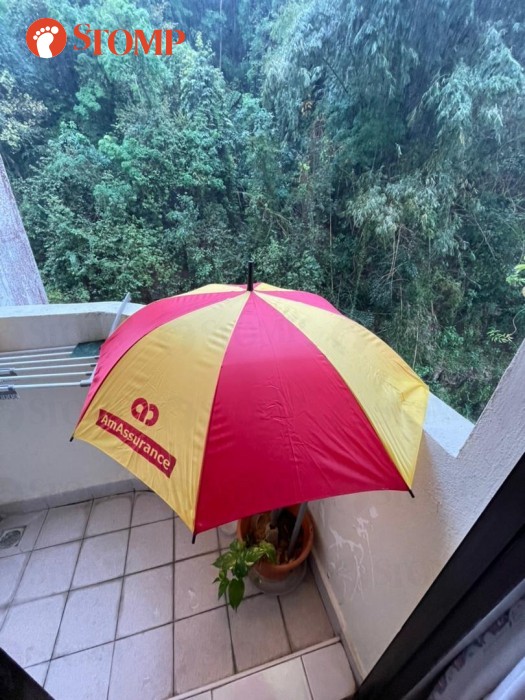 According to Terry, Hoohoo does not seem to be afraid of humans.

Terry's brother also tried his luck at 4D using his unit number on the day of Hoohoo's arrival — and struck the lottery. 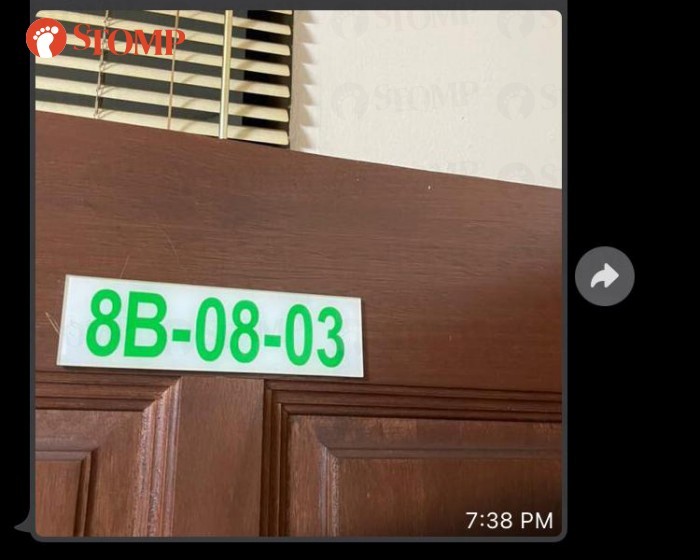 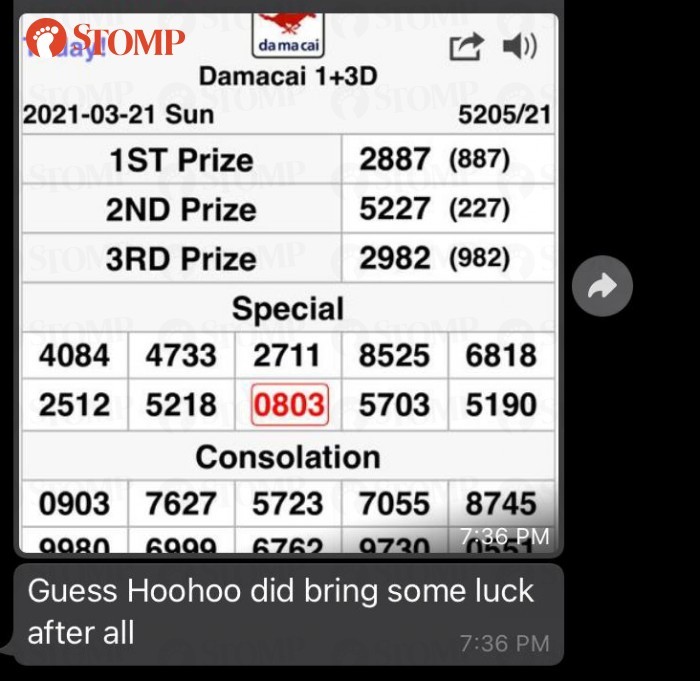 Asked how much his brother had won, Terry told Stomp: "Better to keep this a mystery, haha. It's not a lot but more then enough to get Hoohoo an unlimited amount of worms."

According to online reports, Scops owls are nocturnal, primarily solitary (monogamous during the breeding season) and not shy towards humans.

Compact in size and shape, they are agile and amongst the smallest owls in existence. Females are usually larger than their male counterparts.

Their small size makes them an easy prey but they have a plumage in various brownish hues, similar to that of tree bark, which allows them to blend well into their environment.

They also have a special defense trick of elongating their bodies and leaning sideways to make themselves look like branches.

Females will incubate their eggs alone. The eggs take around 20 to 31 days to hatch, depending on the climate.

View more photos of Hoohoo in the gallery.