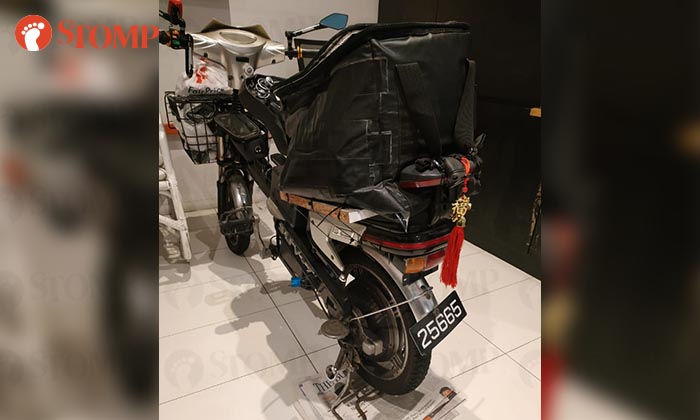 A Stomper is rewarding $500 for anyone who can reveal to him the identity of the person who took his bike on July 17 at about 4pm, in Aljunied.

Stomper Anonymous was delivering food to Victory Centre and had parked his black, power-assisted bicycle on a grass patch near Geylang Methodist School.

He told Stomp that he crossed a road to complete his delivery but the bike was no longer there when he returned after four minutes.

Anonymous shared a photo with Stomp, indicating with a circle of where he last saw his bike. 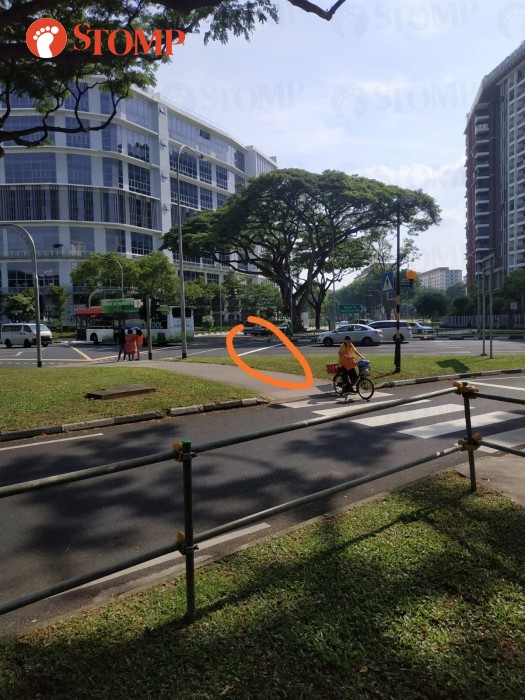 The bicycle's brand is SUV-7 and is registered with the Land Transport Authority. The bike's license plate number is 25665.

Anonymous said: "I will give $500 reward to the person who can tell me who the culprit is.

"I'm more concerned about who took the bike. The key was with me but it still went missing."

In response to a Stomp query, a police spokesman said: "The police confirmed a report was lodged and investigations are ongoing."