Stomper gets used as 'target' by tailgating car at VivoCity 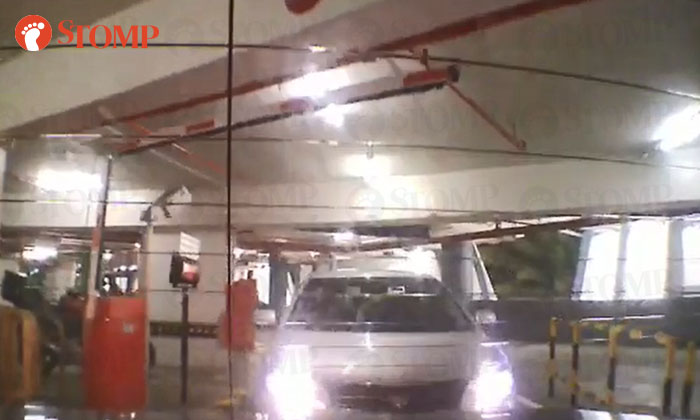 Stomper Ifeedback was exiting a carpark at VivoCity at 9.45pm on Oct 7 when he caught another driver evading the parking fee.

The Stomper sent in his in-car camera's footage of the incident.

He had dinner at VivoCity and was heading home in his car.

When exiting the carpark, he noticed a car following him closely from behind.

As soon as he passed the exit barrier, the car also exited, therefore managing to evade the parking fee.

The Stomper said: "I noticed the car when it followed me out of the exit barrier of the carpark."

In the video, the car continues behind him until he leaves the carpark.

The Stomper said the car went in a different direction about two minutes after he exited the carpark.

"This act should not be accepted because it uses another car as a target to exit the carpark for free," he added.