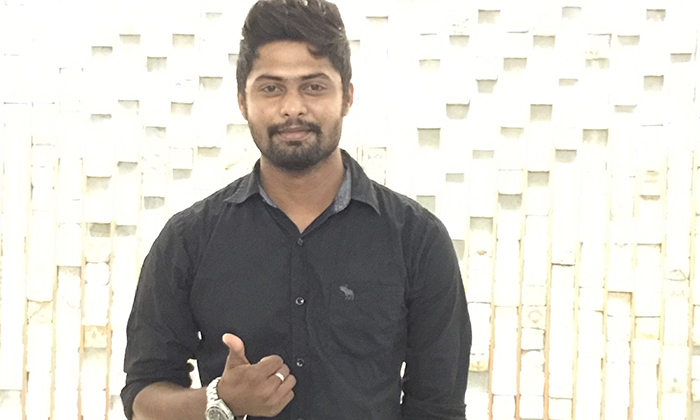 Mr Derek Tan, who lost the keys to his Mercedes-Benz taxi has gotten it back, after a Stomper who found the key highlighted the issue to Stomp and brought together the two.

Derek, a 63-year-old taxi driver was depositing money at an ATM in Bedok Reservoir yesterday (Jan 19) when his car keys fell out accidentally, but did not notice the drop.

Derek only realised that the keys were missing when he was purchasing newspaper at a convenient store nearby.

Ironically, it was Derek’s birthday, but Derek could not help but lament his bad luck.

He retraced his steps back to the ATM but could not find the keys.

Unbeknownst to him, the keys were found by Stomper Tariq Nissho, who had found the key on the railing beside the ATM.

“I was in Bedok because I usually go to my brother’s house there.

“I’ll usually go for lunch or dinner there.

“I was accompanying my brother to the ATM when I noticed the key.

“I tried looking around but couldn’t find the owner.”

Tariq tried testing the key on several Mercedes cars parked in the carpark near the ATM, but to no avail.

This was because the taxi had been driven off by Derek's co-driver.

He then turned to Stomp, which placed up the article within an hour.

Within hours, Derek came across the post and contacted Stomp.

He recounted how he had come across the post:

“I am a avid reader of Stomp and I go to the site every day.

“When I lost the key, it didn’t dawn on me to check the site.

“When I snapped out of it, I went to check and to my surprise, it was the first post i came across!

“My instincts kept telling me to check Stomp and I was right.

“I was so happy and immediately sent a WhatsApp message to Stomp.”

Stomp arranged for the two to meet at our office today (Feb 20) so Tariq could return the keys to the rightful owner.

When asked why he didn’t hand the keys over to the police instead, Tariq said:

“Because I find that most Singaporeans use Stomp.

“Even i handed the key to the police station, whoever lost the key won’t think of looking for it there.

“It’ll just get placed in the ‘lost and found’ counter for another two or three months.”

After the exchange, the two shook hands, and went off together.

Related Stories
How Stomp has made a difference in people's lives
Smiles all around when man who lost wallet gets it back from kind soul after Stomp report
Help! Have you seen my wallet containing my work permit and ID I lost at Khatib MRT station?
inspiring
lost and found
car keys