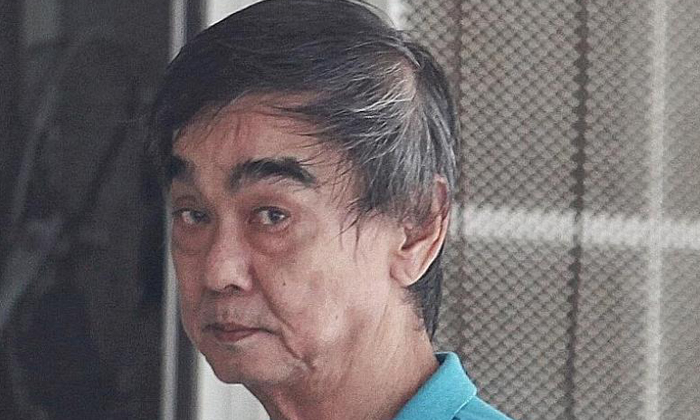 Years of bad blood between two rival stallholders culminated in one of them attacking the other, with the victim likely to suffer permanent scarring from the incident.

Both their stalls are next to each other and they sold beancurd and noodles at Mei Ling Market in Queenstown.

They had a strained relationship, and things worsened in 2017 when she lodged a complaint against him over the bulky items outside his stall.

From then on, they regularly hurled vulgarities at each other but did not resort to physical violence.

On Oct 3, 2018, the victim was packing up her stall when Ling punched her face.

She collapsed to the ground, and several passers-by intervened and tried to restrain Ling, while the victim got up and walked away. But Ling broke free, ran towards her and kicked her, causing her to fall.

The prosecution said: "While the victim lay helpless on the floor in a supine position, the accused forcefully kicked her on the face before he was pulled back by a passer-by."

The victim was taken to hospital with facial wounds, and the scars are likely to be permanent